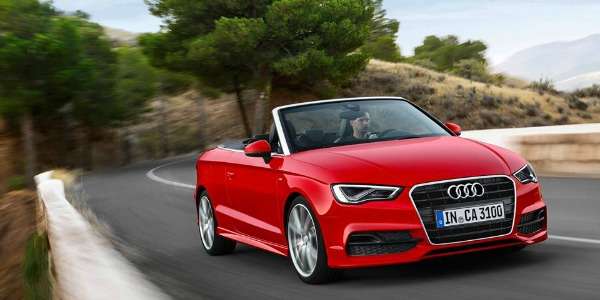 Volkswagen Group feels it reaches across all markets and offers customers financial services that lead to gains even during times of market challenge, with Audi and Porsche leading the way.
Advertisement

Although the market remains a challenge, the Volkswagen Group has announced a positive beginning to 2014. Sales rose despite the cited negative currency effects.

These challenges mean that it is more important than ever that we focus on three key action areas: firstly, disciplined cost and investment management, secondly, our profitability targets and thirdly, improved profitability in all regions.

Staying focused means keeping sight on Strategy 2018, Prof. Dr. Martin Winterkorn, Chairman of the Board of Management of Volkswagen Aktiengesellschaft, said. But, despite the areas of challenge for Volkswagen in some markets, the good start in 2014 is proof that, “the Volkswagen Group has established a strong position in recent years,” he stated.

Volkswagen Brands in the First Quarter of 2014

The Volkswagen Passenger Cars brand recorded an operating profit of EUR 440 million (EUR 590 million) in the first quarter of 2014 (VW Group did point out that this figure does not include the Chinese joint ventures). Operating profit was negatively impacted by lower sales volumes, negative exchange rate trends especially in South America and Russia and higher upfront investments in new technologies, while lower material costs and improvements in the mix had a positive effect. Some spotlights on brands:

The Volkswagen Group feels that the company is well-positioned to deal with mixed developments within automotive markets, with a unique brand portfolio reaching across practically all segments of sales—from motorcycles through subcompact cars to heavy trucks and buses. The company continues to maintain a steady presence, growing in all major markets and offering a wide range of financial services, as well.

“We are pursuing the goal of offering all customers the mobility and innovation they need,” Winterkorn said simply.