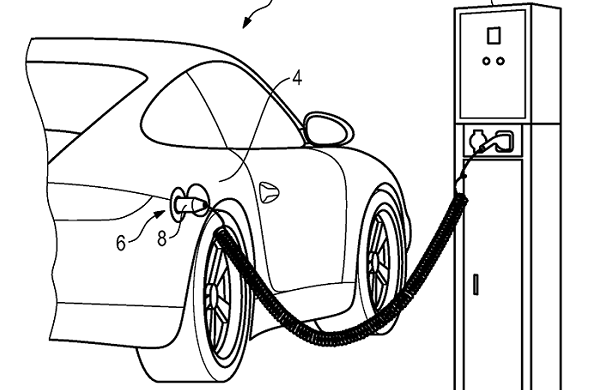 Porsche 911 plug-in is inevitable and will be spectacular, but is not official yet

Last week it was reported that a patent filed by Porsche confirmed the development of the rumored 911 plug-in hybrid. Not so fast: it still is not official.
Advertisement

Porsche has developed a reputation of late for being a leader in high-performance hybrid and plug-in vehicles. The Panamera S E-Hybrid and the 918 Spyder supercar are excellent examples, as the former sprints from 0 to 60 miles per hour in 5.2 seconds despite its weight of 4,619 pounds; the latter uses 887 combined horsepower and instant electric torque to make the run in a mind-blowing 2.5 seconds.

Oh, and the electric Panamera achieves an estimated 50 MPGe in real-world driving. And not that anyone cares that much about the fuel economy of the 918 Spyder, but Porsche claims 70 MPGe on the gentle European test cycle (just don’t expect that number in real life, especially if you’re looking to show off a bit).

A 911 plug-in version has long been rumored, and last week 4WheelsNews claimed that a patent with drawing filed by Porsche unofficially confirmed that we will indeed see an electric 911 in the near future. The patent drawing shows what appears to be a 911 connected to what is clearly an EV charging station.

Jump to conclusions at your own risk

However, as Green Car Reports pointed out, the patent doesn’t actually say anything about the development of a 911 plug-in. The patent publication number is for a “Charging connection apparatus for a motor vehicle” and the text makes no mention of the 911.

Yes, the drawing appears to be Porsche’s iconic 911. But that could be just because it is the most recognizable Porsche vehicle; we don’t know the intent of the patent drawing. It would come as no surprise that a 911 plug-in is under development, as Porsche has to meet fuel economy targets like everyone else and is proven to embrace plug-in technology. It just isn’t confirmed by the recently filed patent.

It may seem like sacrilege to some that Porsche’s icon will inevitably and soon come with an option for a plug. But if you can make a car dramatically more efficient without compromising that legendary performance, why wouldn’t you?