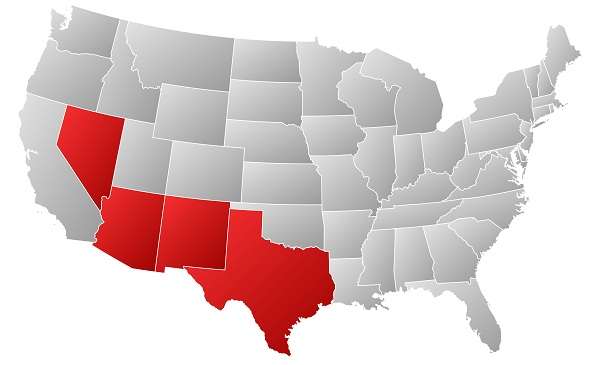 As battery supplier Panasonic continues to demonstrate a reluctance to commit to Tesla’s planned Gigafactory, the California automaker is pushing on and plans to break ground soon.
Advertisement

For Tesla to bring its vision to life, it must succeed in constructing one or more unprecedented battery factories and significantly lower the cost of its battery packs. The company’s current battery supplier, Panasonic, hasn’t yet gone all-in as chief partner in the multi-billion dollar Gigafactory.

On Friday The Wall Street Journal reported that Panasonic is still hesitant to make a risky investment in Tesla’s grand plan for a battery factory of immense scale. The company is also skeptical of Tesla’s 30% cost reduction goal for future battery packs, with Panasonic executive Yoshio Ito saying “it isn’t that easy.” The company is still recovering from poor investments in the plasma TV and cell phone industries, and is wary of making another expensive misstep.

Tesla is certainly asking a lot of its desired future Gigafactory battery supplier, with plans to produce up to 50 gigawatt-hours of battery packs per year. And the company is trying to get things done quickly, which goes against Panasonic’s cautious philosophy: “I’m not sure if we’re keeping up with the speed sought by [Tesla],” said Ito.

However, Panasonic stands to gain enormously if Tesla’s plans are successful. The company already has a contract to supply Tesla with 2 billion battery cells by 2017, and the most likely outcome to this standoff is that Panasonic will eventually commit fully to the Gigafactory; Tesla CTO J.B. Straubel certainly doesn’t seem worried.

"There is not any frustration. It is that this whole external world is saying it is taking too long to get a [Panasonic] commitment," said Straubel. "With the excitement about the Gigafactory, suddenly the whole relationship is pushed into the limelight. It doesn't feel to us that things are taking too long. There is no sense of foot-dragging."

In other Gigafactory news, Straubel also revealed that Tesla is “a few weeks away” from breaking ground on the first of two sites for the planned battery factory. The company is hedging its bets by developing two sites simultaneously for a time in case one runs into unexpected problems.

The lucky state(s) have not been revealed yet, though there are now believed to be five final candidates: California has joined the existing contending quartet of Arizona, Nevada, New Mexico, and Texas. As Inside EVs reported, Simon Sproule, the vice president for communications at Tesla, indicated that “yes, conversations are going on with [California].” Initially left off the list, Tesla’s home state might be mounting a massive sneak attack.

We still think various financial and regulatory incentives and disincentives will push Tesla to leave California and build its Gigafactory elsewhere. Stay tuned here at Torque News for updates in the coming weeks.