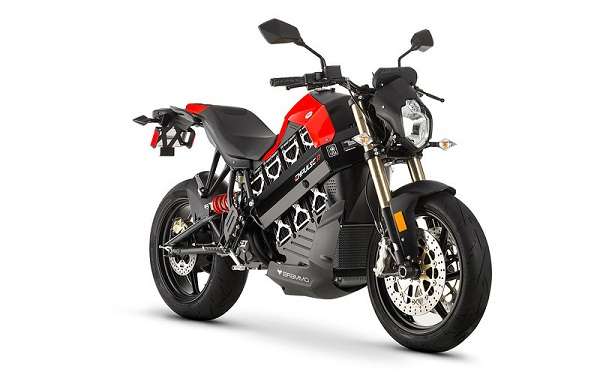 Now is definitely the time to buy a Brammo electric motorcycle

As summer draws to a close, motorcycle sales tend to slow down. In response, dealers often clear out old inventory by offering great deals. Brammo and its electric motorcycles evidently is no exception.
Advertisement

You may not have heard of Brammo, but now is an excellent time for an introduction. The Oregon-based company makes acclaimed electric motorcycles in three models of varying price point, range, and performance. All three models are getting steep discounts for the end-of-summer season.

The cheapest Brammo, the Enertia Plus, is a commuter bike that has had its price slashed from $10,995 to just $6,995 on 2013 models. The Enertia Plus is powered by a 17-hp electric motor that can send up to 30 lb-ft of torque to the rear wheel through a single-gear drivetrain. Its remarkable efficiency of 313 MPGe combined allows it to manage 80 miles of range in the city or 45 on the highway (at 55 mph) despite a petite lithium-ion battery of just 6.2 kWh.

Both performance bikes can reach a top speed of 110 mph and are capable of 128 miles of range in the city and 58 miles on the highway (at 70 mph) thanks to a 10.2-kWh lithium-ion battery. They also come with a 3-kW charger and are J1772 compatible, so any public Level 2 charging station can bring the battery from 20% to 80% in just 2 hours.

If you’re worried that these discounts could signify hard times for Brammo, rest assured the Oregon outfit is doing just fine. And if you have any interest at all in motorcycles, particularly the electric variety, we’d suggest looking into this deal soon. Brammo is one of the best in the business, and those bikes are going to sell fast at those prices. They may be range-limited, but I hear they’re an absolute blast to ride.