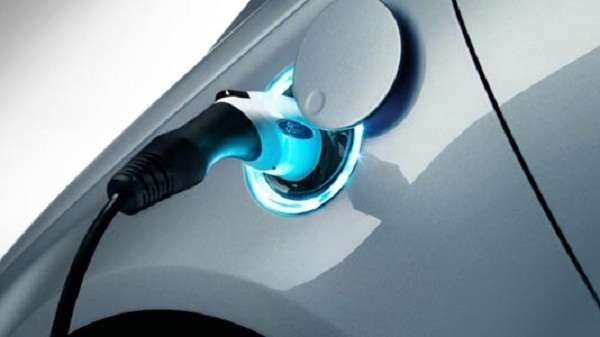 Electric vehicle sales have increased year-over-year in every month for 42 straight months. Still, the record-setting numbers the industry put up in May were impressive.
Advertisement

Whether or not EV sales have lived up to expectations thus far depends on, well, your expectations. This May, however, sales were better than anticipated nearly across the board as the month set a record for most total sales in any month since EVs hit the mass market in late 2010.

Overall 12,053 plug-in models were sold in the United States, up a resounding 62% from last May. Inside EVs notes that the total exceeded the previous record of 11,273 held by August 2013. The number does include only a rough estimate for Tesla Motors as the company does not report monthly sales, but nevertheless the results are encouraging.

Nissan moved an all-time high 3,117 LEAFs to set a personal best and a new high watermark for battery electrics by blowing away its December 2013 record of 2,529.

This month also saw the introduction of the BMW i3, which sold 336 vehicles in a month where a large number of units were delayed at port by an EPA technicality. Not to be forgotten, the Chevrolet Volt had its best month of 2014 as it moved 1,684 units.

The May sales results obviously bode well for the still-burgeoning EV industry. Tesla’s estimated sales are down, but not a cause for concern as the company more or less expected a slow few months as it gears up for a mammoth second half, much of which will happen in foreign markets. Aside from the Palo Alto automaker, sales were up and up significantly nearly across the board this month.

Just over 42,500 battery electrics and plug-in hybrids have been sold so far in 2014, an increase of more than 30% from last year’s 32,500 at this juncture. (Again, the numbers are only approximate because Tesla’s exact sales month-by-month are unknown). And with the i3 catching up to U.S. demand, the numbers should only improve throughout the second half of the year. We will have an update for you at the beginning of each month, so check back with us.