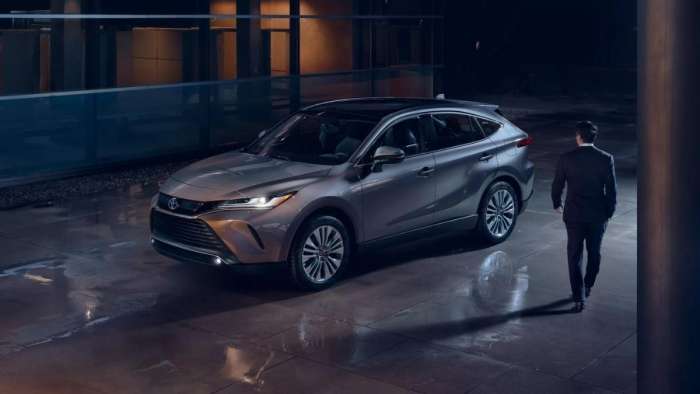 Your Hybrid Toyota Venza Battery Might Last Longer Than You Think

A Toyota forum discussion reveals how the hybrid battery in the Toyota Venza Hybrid may be more reliable than you think.
Advertisement

We all know that Toyota’s hybrid batteries are all very reliable. Throughout my stories, I always bring up my 2012 Toyota Prius and how it holds up like a tank. After 10 years of ownership, my battery's life has only gone down 20%. For a 2012 hybrid, that's really good. However, a question arose on Toyotanation.com, a Toyota forum, about whether a Toyota Venza hybrid will withstand 3 weeks of not being driven. Here’s the question.

Scarletsnow asked, “We're not going to be using our Venza for 3 weeks because of an upcoming trip. This is our first hybrid; I'm wondering if this would be long enough to drain the traction battery?” I mean this would be a problem for a fully electric because cars like Tesla constantly use charge even when not being driven for things like sentry mode, computing updates, and other things that require electricity. Let’s look at what some people wrote. 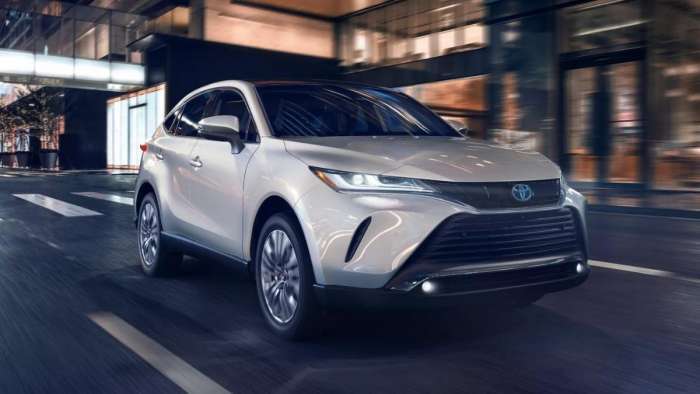 User Chinna said, “There is DC to DC charger. If power is on, the Traction battery automatically charges 12v Battery.” This means that if they plan to use the remote start occasionally (which the owner said they would) then if they let the car run for a few minutes, it should charge the battery.

Although I have experienced mild battery draining in my 2012 Toyota Prius when I took long trips, I wouldn’t expect to see a full battery draining, especially on a new car and especially for just three weeks. I think that if you turn everything off and maybe let your car run for a few minutes each day, you’ll have a better chance of saving battery life than not turning it on.

What do you think? Should the Venza owner leave his car on? Let us know in the comments section below.

Tesla Contemplates A New Strategy for China Retail even As Sales Boom
Jay Leno on Elon Musk & EVs: “I Think He Should Get ... Credit"
END_OF_DOCUMENT_TOKEN_TO_BE_REPLACED