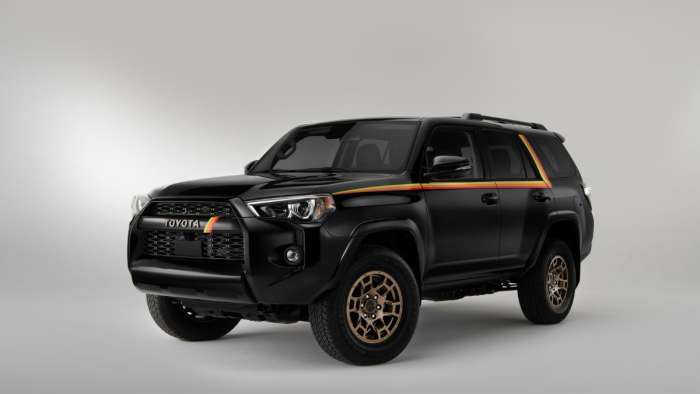 Civic owners are surprisingly giving positive feedback towards their switch from the Honda Civic to the Toyota 4Runner.
Advertisement

You know when someone upgrades their car under regular circumstances, it’s usually something better in that class. A Toyota RAV4 owners switching to a Lexus. Or a Chevy owner upgrading to a nice Ford Dually. Weirdly enough, a lot of people who did not buy their Toyota 4Runner as their first car switched from the renowned Honda Civic.

For those of you who are new to the car world, the Honda Civic is just one of those cars that are units when it comes to measuring reliability. I read a billionaire’s blog who said, “I don’t car if my kid comes out as successful as me on his own at 16, he’s still going to have a 1999 Civic as his first car.” That quote really hit me because it just shows that everyone in every race, tax bracket, and household thinks highly of the Honda Civic.

In fact, it is so popular that it has found it’s way into the lexicon of our language. “Yo man this laptop is like the Honda Civic of laptops.” Now the question arises, why did owners of this tank of a car decide to switch over to a literal tank but in a different stance? 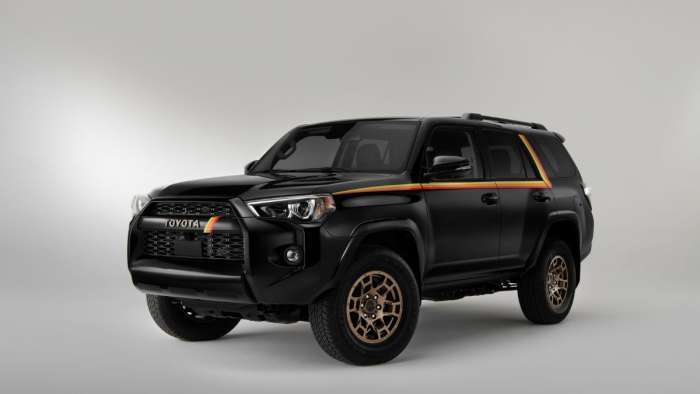 Lucky for you, this question was asked in Facebook’s Toyota 4Runners group by Jake Wood who said, “Currently have a 2023 4 runner SR5 on order waiting to come in. I drive a 2018 civic and I’m wondering if anyone else has made the jump and did you regret it or love it?’ now here’s where this makes it an interesting story, all of the comments were positive outcomes of happy people who said they made the right choice by switching over from a Civic to a 4Runner.

Granted, the only big difference between the two is that one is a giant gas guzzling off-roader and the other is the perfect utopian automobile meant for every American average household. Now why did people switch?

Jeff Johnson said, “Do you care about gas mileage? If yes, run away. No? It's an upgrade in every other way.” Honestly, I would only make the switch if I had to get a bigger car. I have driven a 2018 Civic and I can say that it checks all the boxes for an affordable sedan. Frankly, both are affordable, and both are great on the reliability box.

Tesla Contemplates A New Strategy for China Retail even As Sales Boom
Jay Leno on Elon Musk & EVs: “I Think He Should Get ... Credit"
END_OF_DOCUMENT_TOKEN_TO_BE_REPLACED