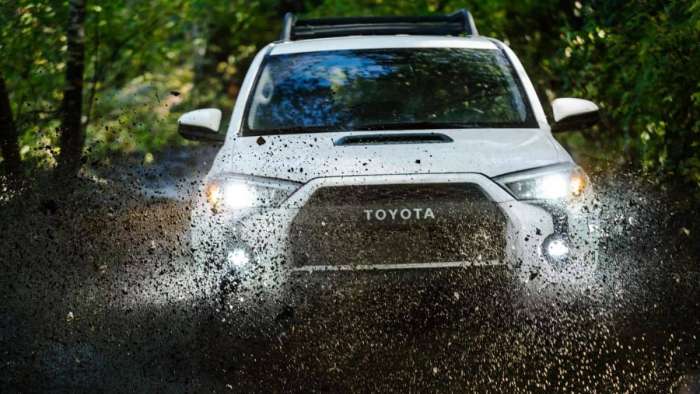 Is the 2022 Toyota Tundra’s sound system finally better than the previous year’s? Apparently, owners are contempt with this new system.
Advertisement

The Toyota Tundra has seen great success within its twenty year long run in the United States. People loved the simplicity, yet sophistication of the earlier models and it was just one of those pickups that you owned for everyday use

While the 5.7 v8 Tundra was a major success in terms of reliability, owners felt like a few things were lacing in terms of comfort. One of these things was the JBL Sound system in the Platinum trim. In the previous models, the JBL sound system was sub-par with a lot of people saying that it’s not good and how-to videos of doing sound system swaps and adding sub-woofers circulating the forums. With the 2022 Toyota Tundra taking off and people liking it, owners expressed their contempt with the new sound system on the 2022 Toyota Tacoma.

A few days ago, owners expressed their feelings towards the new sound system on Facebook’s 2022+ Toyota Tundra owners’ group. Josh Shepard said, “Just wanted to put it out there for people considering a truck with the JBL I think it is worth it.” In the comments a whole discussion was started on how great the new JBL system was compared to the previous model year. Let’s take a look at what they said. 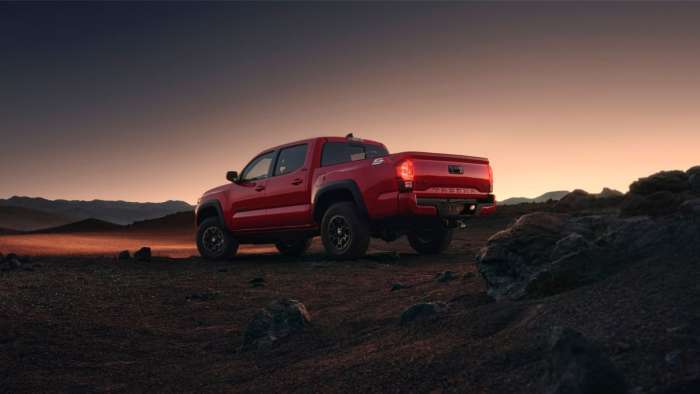 Steve Patrick said, “Agreed, HUGE improvement from my previous 21 TRD pro JBL system! Not perfect, but massively better than the old setup.” It seems like it’s not the best truck stereo system there is but rather a major improvement from last years system. Even though this is not a luxury truck, unlike some other pickup trucks, it’s sound system on the previous model was really bad. Some even didn’t use it at all and just had a great Bluetooth speaker.

Billy Dunn said, “Massive improvement over my 19 platinum JBL!” Even on the higher trims the sound system was pretty bad. Now on a basic model, if you opt for the JBL sound system, it sounds 10x better than compared to the older JBL added models.

Given the fact that the Tundra’s re-design is so far a hands down success, could we see more improvement in the next generation Tundra? While that is probably years away, we could even see a mid-generation re-fresh on the JBL system. By far the best of the best are either Bang and Olufsen systems or Harmon Kardon. The bass on those systems is out of this world. It’s like you can here the singer right next to you.

In other words, the sound system on the new Tundra is great. People love it and while it is not the best, it certainly is better than the previous generation. I’m sure there are tons of resources available on doing a sound system swap on current generation Tundras to make the sound system better however that will void the warranty if anything shorts out.

What do you think? Are you happy with the new JBL system in the new Tundra? Let us know in the comments below.