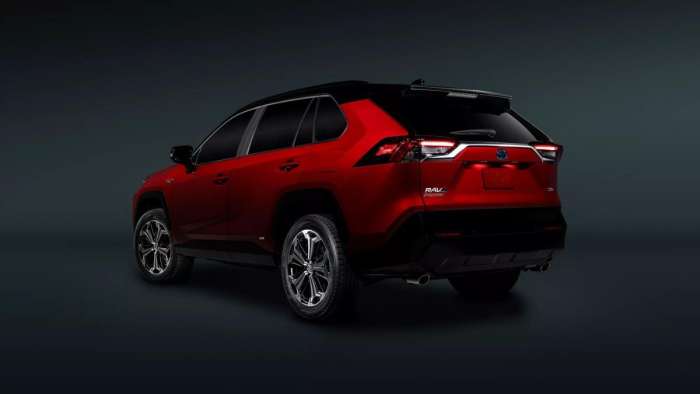 2022 Toyota RAV4 Prime Owners Will Charge Their Car, Even If Gas Is Cheaper

Polls show that 2022 Toyota RAV4 Prime owners would still charge their car, even if it was more expensive that filling up with gas.
Advertisement

If you think logical efficiency, the 2022 Toyota RAV4 Prime is a great example. In our latest RAV4 Prime article, we explained how often RAV4 Prime owners filled up. By often I mean almost once every 2 months. Just like the old Chevy Volt TV commercials, owners are forgetting the last time they filled up because of the insane combined gas mileage you get with the EV and ICE motors working together to bring a great SUV which is not only reliable, but efficient as well.

However, with gas prices reaching almost $7.00 a gallon in some places, the logical thing would be to just survive off the EV range, which is 45 miles, before reaching your destination. With my work commute barley being 10 miles, I could easily go to work and come back on the EV range alone and not have to worry about gas. On the other hand, a recent poll shows that owners would still charge their 2022 RAV4 Primes even if filling up with gas was cheaper (if that ever happens). 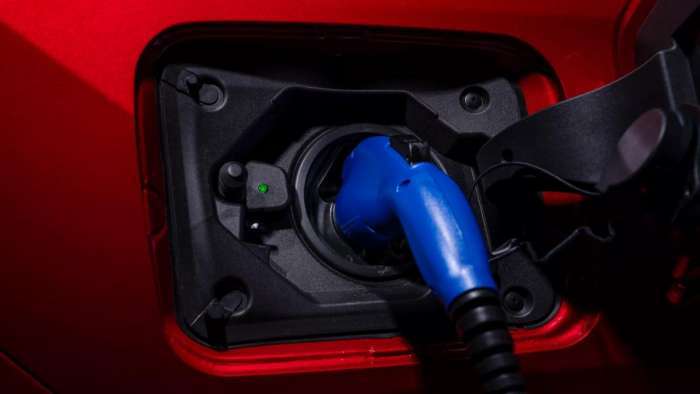 On Facebook’s Official Toyota RAV4 Prime group, Steve Lesgold asked, “If the prices of gas and electricity were such that it was cheaper to use gas rather than charging your R4P, would you stop charging your car or continue to charge your car?” Now those were the two choices that you could choose from and out of 175 votes, 22% said they would stop charging and just use gas and 78% said they would still continue to charge their car.

Brian Knight said, “If it was close [price], still worth it to charge to minimize wear and tear on the engine and avoid gas stations.” I think this is a great point because even though the 2022 Toyota RAV4 Prime has full EV driving capabilities, it is mainly intended to be used in tandem with the gas engine.

Mike Yau said, “I get free charging at work, so I'll keep charging. I don't like driving in hybrid mode. The engine is too loud.” The difference in home charging via your electric bill is not that much compared to not charging at all. If you get free charging and have a short commute, why even buy a gas car in the first place? I think every owner needs to take advantage of free electricity whether at work or at home if you have solar power.

What do you think? Would you switch? Let us know in the comments below.

Jerry Avise-Rouse wrote on July 17, 2022 - 2:37pm Permalink
Yes, I will keep charging my Rav 4 Prime even when gas prices drop. They would have to drop astronomically, like to when I started driving in 1969, to .35 a gallon to make it worth it. Also part of why I drive a Rav 4 Prime and have Solar Panels on my house is to save my grandchildren and the next generations of humans from frying. That is a small price I am willing to pay to help save human life on the only planet we have to live.