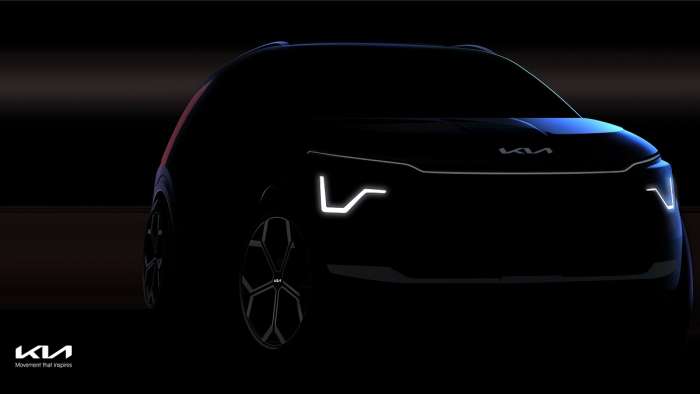 Kia has just announced its next generation Kia Niro at the Los Angeles Auto Show this week and will officially unveil it at the November 25th Seoul Mobility Show in South Korea. Kia says this new version of the Niro takes “inspiration from the natural world that sustainable mobility aims to protect.”
Advertisement

It seems likely the new Kia Niro will offer a similar range of energy efficient versions as it does today (full electric, plug-in hybrid, and non-plug-in hybrid), and perhaps introduce new, more energy efficient features or less environmentally destructive components. Let’s take a look at some of the images released so far.

Kia has certainly created a more refined and sporty look for the exterior of the new Niro which many will likely find more eye-catching than the current model. The chiseled edges and futuristic design of the LED running lights suggest both technological and performance acumen. It seems to have similar ground clearance as the current Niro, implying that it will again be more at home as an urban run-about or for light duty off-road maneuvering (think gravel logging roads more than deeply rutted trails to far-flung forested playgrounds).

If Kia offers the new Niro with AWD (or “eAWD” perhaps), it may greatly increase its appeal to buyers in states with real winters and those that need at least basic off-road performance. AWD drive of one flavor or another would certainly help it better compete with other small SUV rivals as well, though it may water down some sales of other small Kia SUVs like the Seltos.

While the current generation Niro is a perfectly pleasant vehicle to drive, it is certainly not what one would call sporty. 0-60 times are well over 8.0 seconds in the versions with gasoline motors, for example. The all electric version manages a more sprightly 6+ seconds, though Motor Trend says it is “not fun to drive”. I have only driven the PHEV version which I found to have competent but by no means impressive acceleration or handling.

Yet these images suggest there could be at least a modest bump in the 2023 Niro’s performance and handling (to match its looks), without sacrificing and hopefully improving on its efficiency bona fides. In any case, the bar to cross is on the lower side with the current hybrid models having 139 hp on tap and 195 lb-ft of torque, and a good deal higher with the Niro EV at 201 hp and 291 lb-ft. 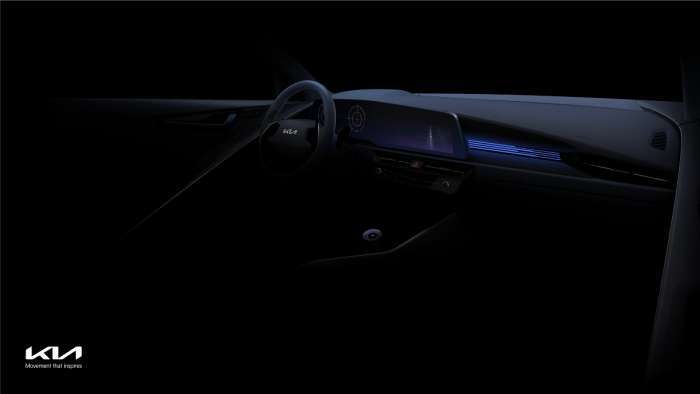 Kia hasn’t released specs yet for the 2023 model, so we’ll have to wait a little while on that, but it certainly seems like it could accomplish those things based on looks and the fact that the name hasn’t been changed to include the EV# pattern seen on its new and forthcoming electric vehicles (EV6, EV9, etc.).

The interior looks even more intriguing, and futuristic, than the exterior. It conjures images of silently gliding under nighttime urban street lights and the neon glow of an exotic metropolis more than the dusty back roads of the great outdoors. 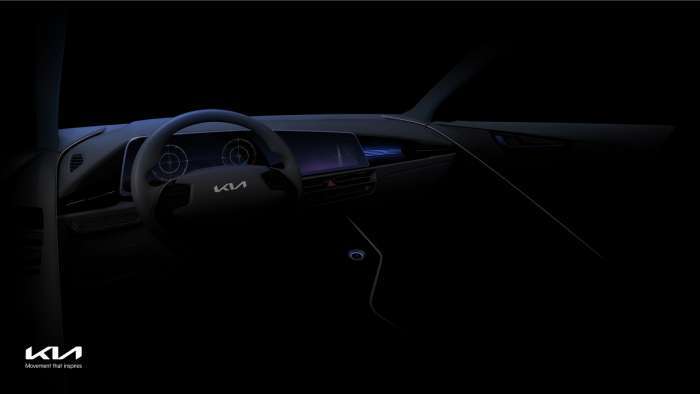 Kia definitely looks to be punching above its weight class again here and, based on looks alone, alludes to a superb value proposition considering the feature set Kia could offer and the refinement of interior materials seen in its other recent offerings like the 2022 Sorento PHEV.

That said, the Niro is going to be more of an entry level vehicle in Kia’s eco-focused product line, as is the case for the current generation, I assume. That may mean some of the more advanced driver assistance features aren’t offered, or that premium materials may not be available even in the highest trims. I would love to be pleasantly surprised by Kia on this though. 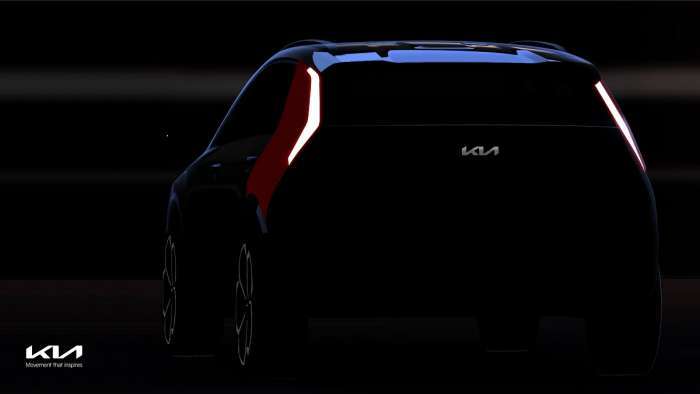 The forthcoming Kia Niro should be a more exciting, eco-friendly addition to their product line. Whether you also find it a striking and bold new design or not, please share your thoughts below and return after the official reveal On November 25th.

LG's New EV Battery Plant Is a Welcome News for Tesla
Tesla Giga Berlin's New Hurdle: It's Not Only the Gov't, but Now Tesla Itself
END_OF_DOCUMENT_TOKEN_TO_BE_REPLACED