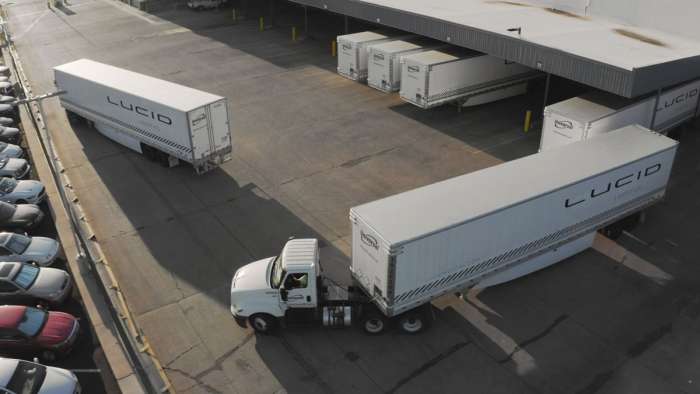 Lucid CEO Peter Rawlinson shares his biggest worries for Lucid production and what the company is doing to mitigate them.
Advertisement

Lucid's CEO likely has a laundry list of concerns and worries as would anyone leading a promising new company, but top of that list is the specter of even more semiconductor shortages caused by renewed Chinese COVID lockdowns.

Rawlinson expressed his worries at a recent Financial Times conference:

"My biggest concern probably is semiconductors from China and the impact of COVID in that part of the world." 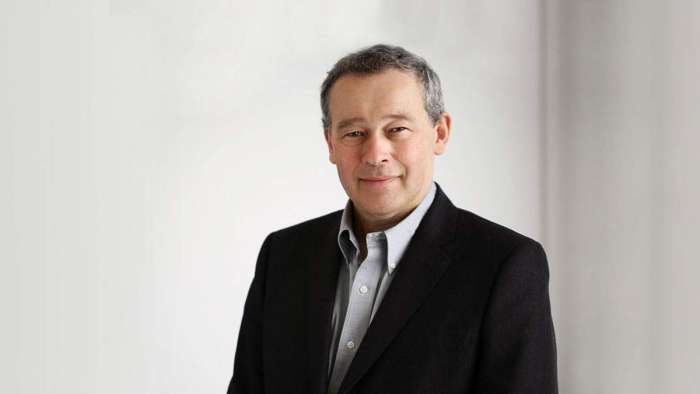 China's "zero COVID" policy contrasts other government approaches to the pandemic by attempting to halt the spread of COVID altogether rather than operating at reduced capacity and managing new cases as the come up. The result is a more draconian form of pandemic policing with major cities like Shanghai once again in states of full lockdown.

Zero COVID continues to hamper production and disrupt supply chains with Tesla and GM both feeling the pressure of short supplies and locked down workers.

Lucid's Mitigation Tactics
Rawlinson was quick to mention that Lucid has taken steps to mitigate more semiconductor shortages and allay his concerns.

American semiconductor firm Wolfspeed announced a multi-year deal with Lucid in late April supplying the EV manufacturer with its advanced silicon carbine semiconductors. Produced at a facility in Marcy, New York, the chips do their jobs faster and with less energy expenditure than other semiconductors in line with Lucid's obsession with efficiency. Lucid already uses Wolfspeed chips in some of its the Air's systems.

Lucid also posted a number of jobs located in Taipei, Taiwan back in February. Taiwan produces a large percentage of the world's semiconductors with the Taiwan Semiconductor Manufacturing Company producing over half the global supply annually. Lucid's advertising for supply chain managers and mechanical engineers demonstrates the Californian company getting boots on the ground at the source to build relationships with suppliers and secure the parts it needs to ramp production and achieve profitability.

The pandemic has created unique supply challenges for the automotive industry, especially when it comes to semiconductors. With manufacturing plants idled during the first and subsequent lockdowns, supplies and contracts were snapped up by home electronics like computer and tv production. Now that car companies are ready to produce again they're finding it difficult to secure the parts they need.