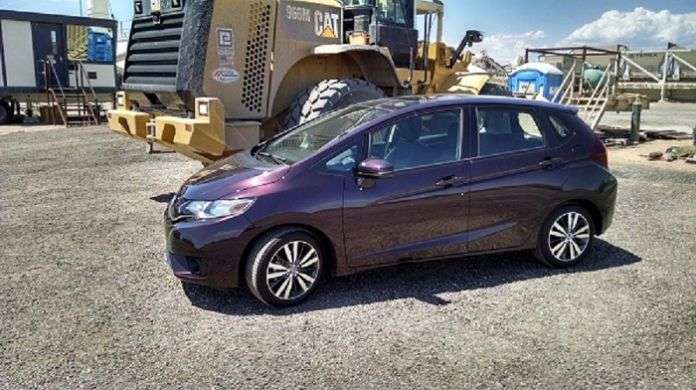 Honda Fit owners as a whole are a rather eclectic, sometimes quirky bunch. From 16 years old to 80 years young, the 3.5 million Honda Fit drivers roaming the world today have several things in common, one may surprise you.
Advertisement

My travels as an automotive news journalist finds me driving many car and light truck brands in cities across America, and the occasional trek across the pond. With no shortage of compact hatchbacks driving the streets of anytown U.S.A., due to it’s bright color palette, a quirky short overhang, oversized greenhouse, and predominate headlights, I more often than not find myself attracted to Honda Fit, and the activities of the driver within. To date, well over 600,000 Honda Fits drive the streets and highways of North America.

While I haven’t performed due diligence as to extracting precise numbers from the hodgepodge that’s auto industry sales statistics, I’d venture to say that the majority of Honda Fit owners, in the United States anyway, are women; mostly professional, artsy, and at times, just a tad counter culture.

From the several lose interviews I’ve conducted on the street with a generally very cooperative Honda Fit owner cross section, I find that the majority of these well spoken, exuberant women, were attracted to Honda’s Magic Seat equipped hatchback by two attributes -- a catchall cabin of class leading proportion, that easily double duties as an arts and crafts storage room; a surf wagon, a dog or cat kennel transport, and the occasional Caravan, and fuel economy.

Sure, the attractive price point entered the equation for most interviewed, but Fit is far from the cheapest offering available in the subcompact segment.
There’s a bit more to Fit’s story than a reasonable purchase price point and fuel economy.

McCants likes her Fit for ease of maneuverability and fuel economy 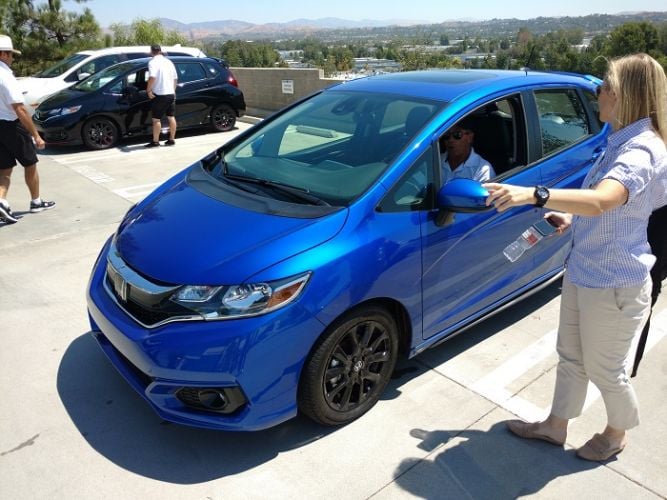 Gwen McCants, a retired educator living the dream in Whittier, California, pulled to the right (ever so slightly) on every up or downshift of her 2009 6-speed manual Honda Fit EX, she waxed on poetically about the easy driving, and in town maneuverability, of her slightly sun beaten, occasional dinged, and curbed dark maroon red colored daily commuter, as we drove down Whittier Boulevard. According to Prof McCants, her Fit with 70,000 miles or so showing on the odometer, still averages close to 38 MPG in mostly city driving. And despite a self-denting front bumper, fender wrap, and always faulty driver’s side seatbelt latch, remains trouble-free after 8 years of daily service.

Affectionately referred to as the “Bird” by her youngest daughter Julianna, also a Honda Fit owner, at 85 years young, McCants is contemplating the purchase an automatic transmission equipped Fit, -- her last new car, so she says.

Ms Chris M of Eugene, Oregon is dressed to the 9s for work, as she enters her Orange Fury Fit 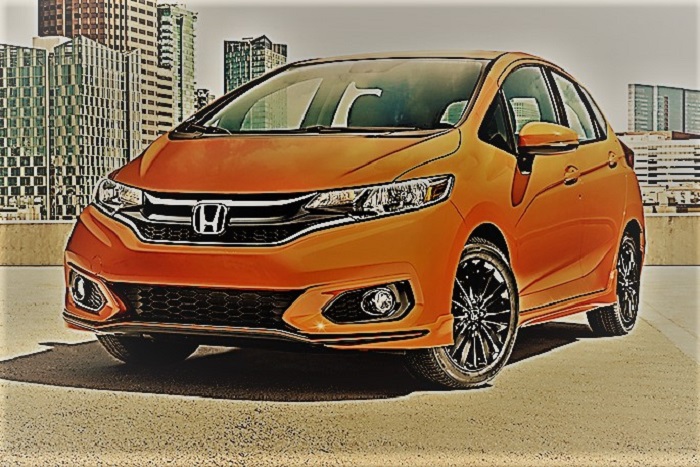 If Honda were ever to produce a glamorous, up trend T.V. spot, featuring the latest generation Fit, Ms Chris M of Eugene, Oregon could easily star in the leading roll. Dressed to the 9s for her work as a downtown law firm receptionist and legal assistant, Chris exits her Orange Fury colored 2018 Honda Fit Sport with conviction, and high-heeled style.

She’s apparently in a hurry, yet takes a moment to praise her newly aquired Fit Sport. With fewer than 2,000 miles showing on the odometer, this Fit still looks and smells new -- she loves it! Chris represents the other end of the broadest demographic spectrum found in car ownership today. Single, educated, convicted and female, Chris and her age demographic drives well over 40% of auto sales today. Chris likes Fit. Back in 2014 when Honda rolled out its 3rd generation wonder hatchback, the advertising targeted the X and Y gens. Honda nailed the market!

To young Chris, Fit is “cute,” just a bit sexy, (she said it, I didn’t) easy to drive, and affordable to own and operate. Chris appreciates Fit’s new found ease of connectivity and uptick interior finish and color pallet. Chris opted for the “sport,” because, she’s active and enjoys outdoor activity. Chris likes driving, but for her cost of ownership, and flexible interior utility overrides Fit’s drive performance.

As with the Bird, Chris loves the living-large interior of Fit, and intends to take it to the slopes this winter for snowboarding with a friend or two in tow. Chris figures Fit’s front wheel drive will get her up and back from the snow; I’m hoping she’s right. I drove the 2018 Honda Fit Sport in Los Angeles and was marveled by this subcompact hatchbacks in-town maneuverability. 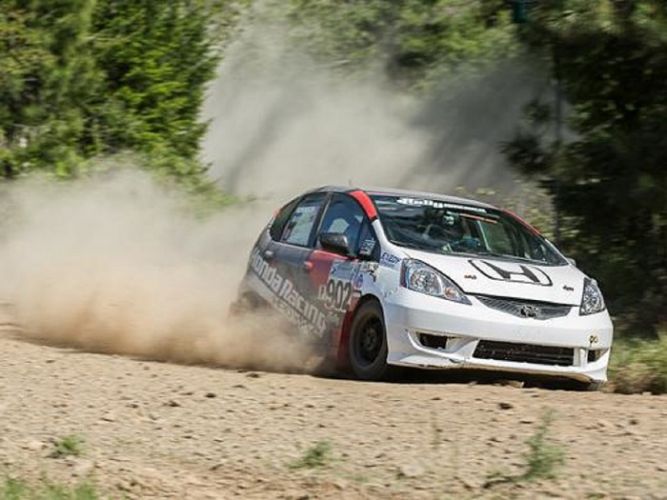 After driving every car and light truck in Honda’s lineup, I remain fascinated with the prospect of racing Honda Fit. Although under horse powered by any measure, Honda Fit when modified for the track or rally car racing sits at the top of its segment as to maneuverability, road worthiness, and mechanical reliability. William Blane likes Honda Fit for it’s racing capability. One wouldn't expect racing capability from a 4-door subcompact hatchback hard pressed to produce 130 horsepower. Yet Fit remains the most popular B-Spec racer on the track today.

According to Billy, “it’s not the horsepower and torque produced by Fit’s 1.5 Liter normally aspirated 4-cylinder gasoline engine, it’s how the engine works in tandem with what he considers to be the best close throw manual transmission available in the segment today.” Pulling the dust cover off of his Fit B-Spec racer, a very cool, near vintage, small body Fit is revealed. It’s a bit track weary but cool looking, thought provoking, and just a bit quirky.

Fit’s oversized greenhouse looks a bit unbalanced sitting on alloy microlight racing rims, but that’s how she rolls. All that remains of the original Fit interior is the dashboard, headliner, and a side panel or two. I sit in the form fitted racing bucket surrounded by a full body roll cage. Billy tells me that in its racing form, Fit is fast enough around the turns, a bit “doggy” on the streights -- but in B-Spec competition, all entrants run stock specification engines and running gear -- it’s an equal playing field with the driver’s skill earning the checkered flag.

At the end of the day Fit remains universally appealing for several reasons. Fit’s affordable to own and operate, fun to drive, features great utility, is a bit counter culture at times, and, with a bit of modification, is race track capable. What our Fit owners interviewed for this article all have in common is a fondness for what Honda proudly refers to as a “ The five door car with attitude,” that it is.

Do you own a Honda Fit? What do like or don’t like about it? What would you change to make Fit a better car? Your comment is always welcome at Torque News. And, if you you find value in this article, please share. Thanks You.