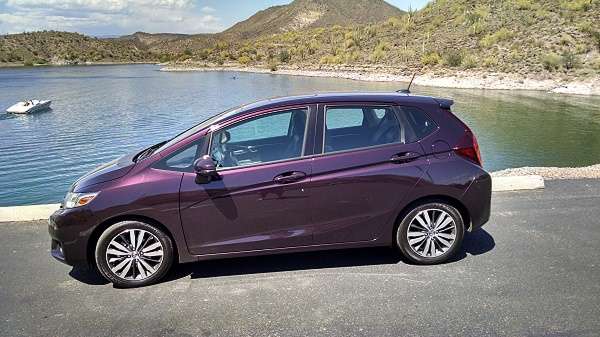 2015 Honda Fit and its cousin HR-V are quickly becoming best sellers in American Honda Motors lineup. Combined sales for the Fit-world-platform hatchback and subcompact crossover will exceed 100,000 units for 2015.

Although the manufactured in Mexico Fit has been reported by consumers to be exceptionally trouble free, Wednesday found American Honda Motors issuing the second recall for the new and improved Fit since its release to North America markets June 2014.

The first recall issued was for the inspection and replacement of an a-pillar garnishment in affected vehicles, that possibly obstructed the deployment of the side airbag during impact.

Honda’s September 2 statement addresses the recall of 17,800 Fit hatchbacks for possibly defective plug top ignition coils, whereas Honda States the following: “The original plug top ignition coils may degrade over time, which, in the worst case, could cause the vehicles engine to stall, potentially increases the risk of crash.” According to Honda, no related accidents have been reported to date.

According to AHM, mailed notification of this recall to affected owners will begin the week of October 6, 2015. Owners of affected vehicles are encouraged to participate in the “no cost” replacement, by contacting and scheduling an appointment with their local Honda dealer for associated repairs.

Additionally, owners of possible affected vehicles can check Honda’s recall site at www.recalls.honda.com, or by calling (888-234-2138