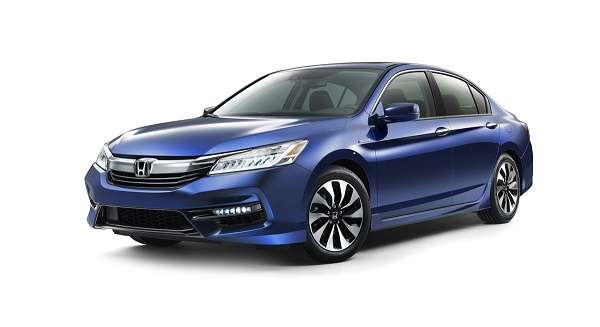 2017 Honda Accord Hybrid takes electrification to next level

Honda’s John Mendel is excited as to the future of Honda’s latest Accord Hybrid, and rightfully so. When Accord Hybrid was shifted from stateside manufacturing back to Japan for an Atkinson Cycle engine and two-motor upgrade, it was heralded as the best built and dynamic Accord in Honda history. It also happened to hold the hybrid mpg lead in 2014/2015 leaving bellwether Toyota Prius in its super low exhaust particulate dust.

We drove Accord Hybrid back in 2014 and loved it

I’m a self admitted hybrid-electrification fan. Part of that love affair comes from living outside of an easily accessible public charging infrastructure. I like the idea of co-generating battery charging electrification with a small displacement, low emissions I.C. engine and regenerative braking. Accord Hybrid does both exceptionally well.

My first experience with Honda hybrid technology was behind the wheel of a CR-Z coupe. I love the residual electric-only drive capability, and the silence of E.V. when transitioning across town. Next up for Torque News was an extended drive in a 2015 Accord Hybrid. 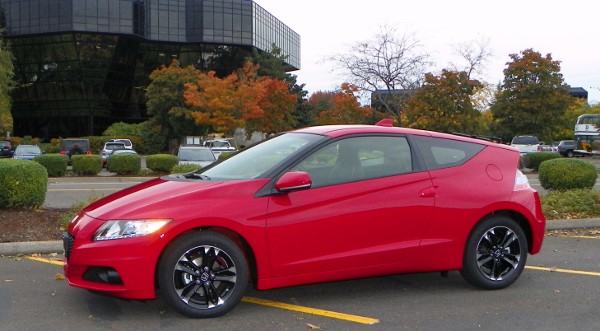 I discovered this Accord to be of the highest quality in the midsize sedan lineup, and so did the public with peak sales during a transitional time in gasoline pricing of 14,000 units or so. While not the quickest Honda Accord, it was quick enough, and presents an exceptional drive and ride experience.

For 2017, Honda Accord Hybrid comes to market with a combined 212 horsepower, the highest of any midsize hybrid sedan offered in North America. 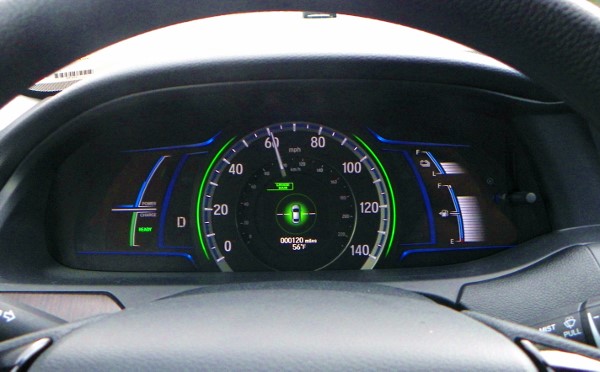 So much for history, 2017 Accord will change Honda’s game

I’m going to hand this over to Mr. John Mendel: "The new Honda Accord Hybrid is the ultimate Accord – the most refined, technologically sophisticated and, of course, most fuel efficient in the lineup," said John Mendel, Executive Vice President of the American Honda Motor Co., Inc. "With Accord already America's most popular car three years running and the best-selling midsize car to younger buyers, we think this new hybrid model will add considerable momentum for the Honda brand."

According to Honda News:Honda will bolster its Accord lineup with the launch of the 2017 Accord Hybrid this spring, featuring a more powerful and efficient second-generation two-motor hybrid powertrain that has the highest EPA fuel economy ratings of any midsize hybrid sedan and delivers the most power. With improved production methods and supplies of hybrid components, Honda is anticipating significant growth in sales of Accord Hybrid and is targeting annual sales to be more than double its previous best of just under 14,000 vehicles in 2014.

Honda predicts that the all new 2 motor hybrid technology will deliver no less than 50 Hwy and 45 city for a combined 47 mpg on regular gasoline. Also, due to the advancement in battery cell technology, a smaller battery array results in a usable trunk, something that last generation Accord Hybrid did not offer.

LG's New EV Battery Plant Is a Welcome News for Tesla
Tesla Giga Berlin's New Hurdle: It's Not Only the Gov't, but Now Tesla Itself
END_OF_DOCUMENT_TOKEN_TO_BE_REPLACED