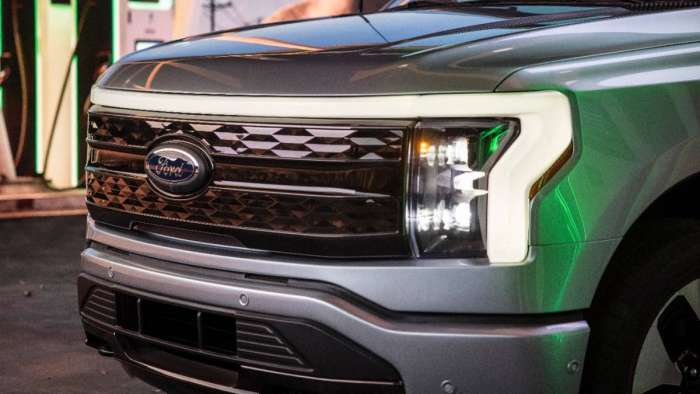 Ford's F-150 Lightning pickup is changing the way that people perceive pickups thanks to its all-electric powertrain and its strong family heritage. But a new report suggests that early adopters will have a bit longer to wait for their Lightning purchase.
Advertisement

The Ford F-150 Lighting has rapidly become one of Ford's most anticipated new vehicle offerings and it has even managed to generate massive amounts of demand. However, it appears that Ford is potentially running into some complications and has been forced to push back the dates on when it can fulfill the first wave of orders.

Ford themselves did not make the announcement, but the report comes from the Lighting Owners Forum with several members reporting that they were contacted by several Ford dealerships who told them that order banks for the truck will not be opening on October 26th and will instead be opening up sometime in December.

"Unfortunately, the Lightning order banks will not be opening next week (October 26th). They will now be opening in December 2021."

While it's unfortunate that this part of the ownership process has hit a snag, it seems that the shipping timetable for the Lightning is still proceeding as planned, with separate reports claiming that it's still on target for its arrival to dealerships in mid-2022. 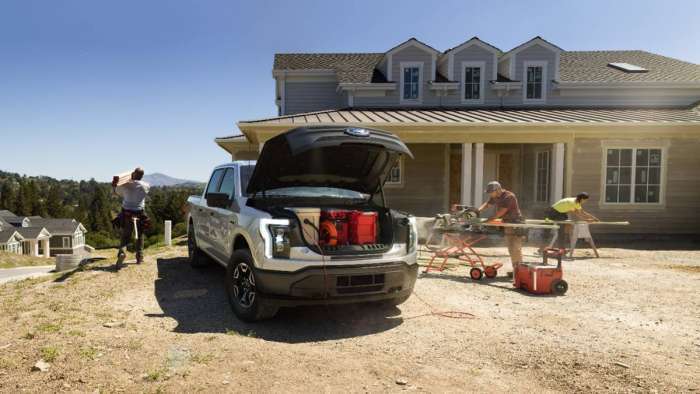 With the latest round of rumors focusing on the distribution side of things, it's good to hear that this latest report appears to confirm that the pricing ladder for the Lightning will still carry over unchanged. Base models will start at just under $40,000, which makes the Lightning noticeably more affordable than a base Rivian R1T which has a higher base sticker of $69,000.

This approachable pricing ladder, as well as some of its lifestyle-focused features, have transformed Lightning into a key profit generator for Ford, and it has the potential to become just as big of a cash cow as its ICE-powered siblings. A bonus of this trait is that the truck will help pump extra dollars into its green vehicle efforts, which will be very important in the next few years, especially as Ford rolls out more EV and other green vehicle models to try and cement its claim as a dominant player in the green vehicle segment.

LG's New EV Battery Plant Is a Welcome News for Tesla
Tesla Giga Berlin's New Hurdle: It's Not Only the Gov't, but Now Tesla Itself
END_OF_DOCUMENT_TOKEN_TO_BE_REPLACED