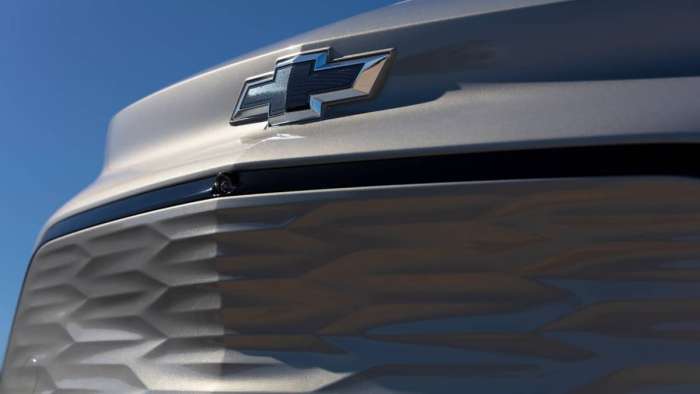 The financial pain that GM battery supplier LG Energy has endured to cover the ongoing Bolt battery so far has been immense with the company setting aside $918 million to cover it. However, it appears that LG is entering uncharted territory, with the company announcing an IPO to help raise an additional $10.8 billion.
Advertisement

LG Energy Solutions is in a position that few in the broader automotive industry would want to be in. The battery supply giant is in the process of footing the bulk of the bill for the ongoing Bolt battery recall, with the firm initially setting aside $918 million to cover the bulk of the cost of replacing Bolt battery packs. However, the recall has rapidly evolved since then, and LG Energy Solutions revealed that it now plans to raise an additional $10.8 billion via an IPO offering.

The announcement came via LG's corporate offices in South Korea with the world's largest battery supplier revealing that it plans to raise 12.75 trillion won ($10.8 billion in U.S. dollars.) via a public offering. The company will issue 34 million new shares, with each one priced between 257,000 and 300,000 won each. Parent company LG Chemical will also throw in another 850,000 shares.

Retail and other high-level investors can get in on the action on January 18th and the 19th, with formal trading set to kick off on January 27th.

Bulk Of IPO Will Go To Bolt Repairs

While the company didn't admit directly that today's move has anything to do with the ongoing Bolt recall, some clues point to this possibility. GM's recent announcement that it's extending the shutdown of the Orion Assembly Plant to January of 2022 is a possible sign that the process of replacing the battery packs in the production step has not reached internal parameters as of yet. The latest delay is also the second time GM has extended the shutdown since it initially closed the plant back in August. 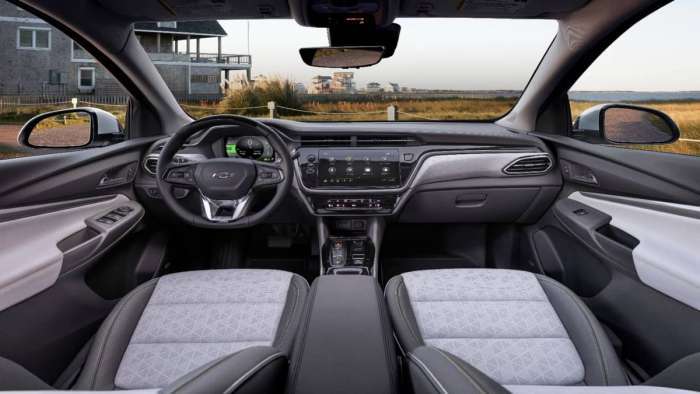 The delay would also have the potential of altering the costs scales that were already in place regarding replacing the battery packs, which usually means that sourcing certain parts and retooling critical parts of the plant will become more expensive. As a result, LG's original war chest might not be enough to fully cover their half of the bill for the replacement battery packs.

LG Is Looking To The Future

In addition to replacing battery packs, LG Energy Solutions is also looking to expand its global business. The company recently inked a deal with Stellantis to build a battery cell factory in North America and has plans to expand into other types of battery production, including cylindrical type batteries.

This level of expansion and growth also costs money. The result of the IPO will undoubtedly help LG Energy Solutions cover those additional costs along with the aforementioned battery recall.