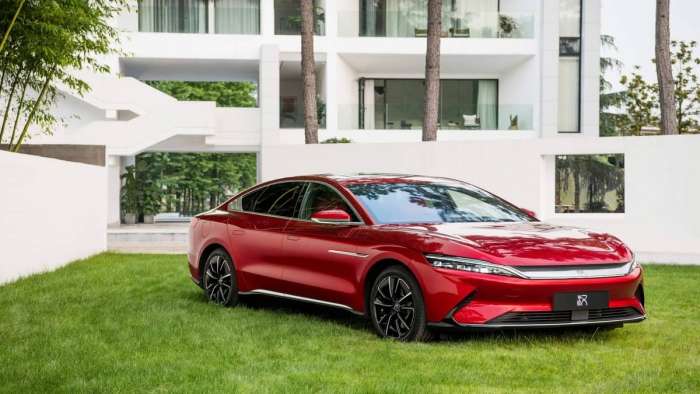 The global EV market is rapidly becoming a very competitive segment for automakers. However, it appears that the Chinese sector is flipping the script with the established players falling behind local firms.
Advertisement

The electric vehicle wars are heating up, but if established players like Ford, Volkswagen, and General Motors thought that dominating the Chinese EV market would be a walk in the park, they are in for a big surprise. Unlike other markets, foreign companies are actually falling behind in sales and it's local Chinese companies that have emerged as the top sellers in the country.

A Short Circuit Of Epic Proportions 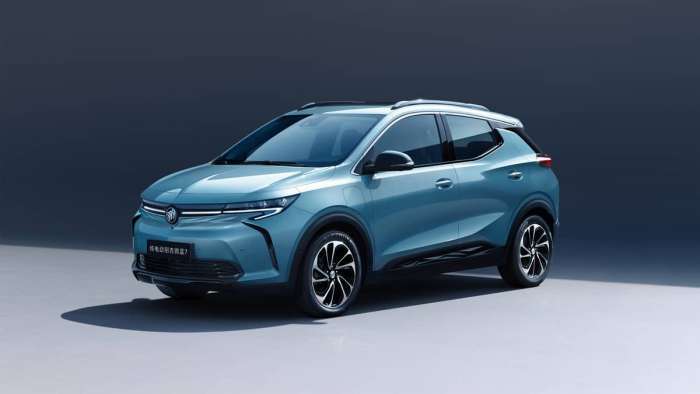 The main issue for the foreign automakers is their perception among a new generation of Chinese buyers. It wasn't too long ago that many Chinese customers would consider an ICE-powered car from a foreign brand and as a result, a few like Buick and Volkswagen became prestige symbols in the country. However, when it comes to EVs, the story is completely different and many younger residents feel that these same firms are not applying EV technology properly.

That's coupled with a decline in gasoline car sales which fell 12 percent while EV sales rose and the number of cars in the New Energy Vehicle category doubled to 1.49 million models according to data from the China Association Of Automobile Manufacturers. When you look at the top 10 sellers in the country, the lone foreign outlier is Tesla which sits comfortably in third place when EV sales are considered. The rest of the list is populated by a web of local firms like BYD, Geely, and Wuling. Customers claim that these companies are giving them the proper mixture of technology and comfort with the latter item always being a core pillar of Chinese vehicle design.

Another strong contributor is that local Chinese automakers have made big leaps in technology and innovation over the past few decades. This is especially true in interior design with some of the bigger local firms using lessons they learned from the past to create interiors that are like a rolling smartphone with big screens and mobile technology playing a dominant role in the passenger experience. That's a big change from before when their interiors were considered to be behind that of established foreign players.

Slip inside a Chinese vehicle and it's evident that you feel more integrated with some of the systems onboard and that you can access certain features and functions easier. That's in contrast to models like the Volkswagen I.D. which lack this and require you to invest more time and trips to the instruction manual to get a better grasp of how some of the technology works.

What Can Foreign Companies Do To Regain Ground In China? 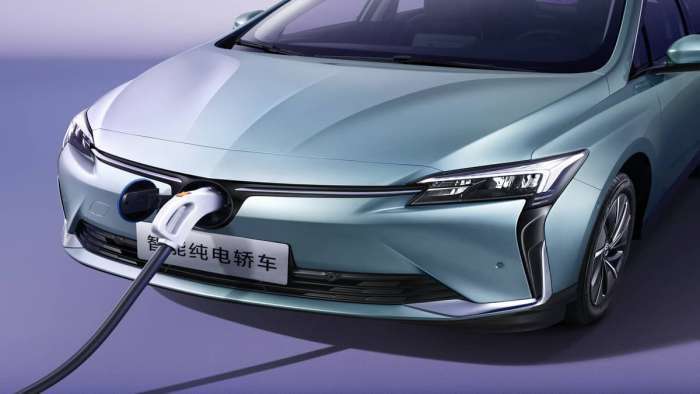 With the Chinese market being one of the biggest sales pillars in the world, there are a few things that foreign automakers in China can do to regain lost EV consumers. One of these is to do research into what customers want, and then try and integrate some of these findings into their EV vehicles. General Motors is embarking on doing just that and has refocused its marketing to try and win over young buyers in Chinese urban centers who might have otherwise not even considered their products. The launch of the Cadillac Lyriq crossover is part of a broader $35 billion plan to expand GM's global EV footprint with 30 EVs being slated for launch by 2025. Over twenty of these will be for the Chinese market and will try and secure select niches of the market including small EVs for bustling urban cities as well as larger utility models for Chinese families.

That said, the sluggish sales race may cause some foreign brands to leave the market altogether in the next few years with the rapidly shifting market demographics potentially making it unprofitable for them to continue sales in the country. This would provide a big opening for local Chinese companies to swoop in and take the rewards especially if things fall precisely into place for them.

Tesla Contemplates A New Strategy for China Retail even As Sales Boom
Jay Leno on Elon Musk & EVs: “I Think He Should Get ... Credit"
END_OF_DOCUMENT_TOKEN_TO_BE_REPLACED