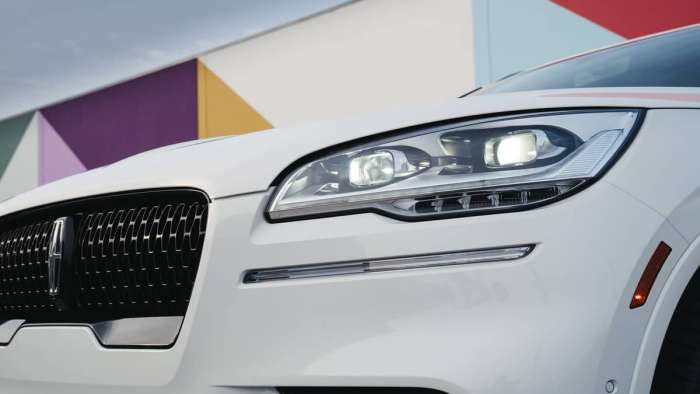 The Mustang Mach-E has been a smash hit for Ford ever since it powered its way to dealerships. A new report appears to suggest that it also managed to delay both the Explorer EV and its Lincoln cousin the Aviator EV.
Advertisement

The Ford Mustang Mach-E made a solid first impression when it made its appearance a few years ago. While the controversy of whether it's indeed worthy of the Mustang name is still fresh in the minds of enthusiasts, there's no denying the sheer amount of success that it's had. However, a new report suggests that the Mach-E is also directly responsible for delaying two upcoming EV models. 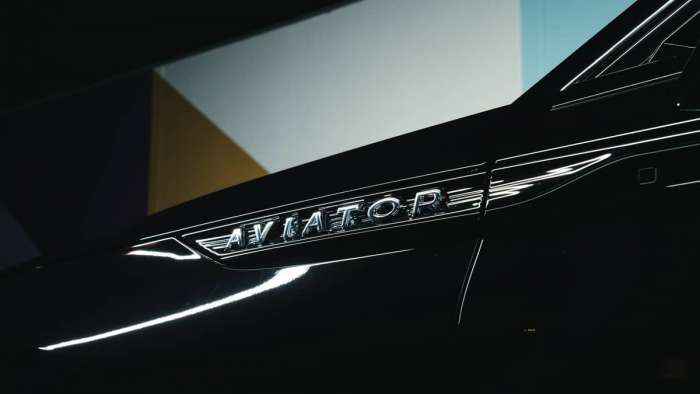 According to a leaked supplier memo which was subsequently discovered by Road Show, Ford was originally going to take a different route after the F-150 Lightning was revealed, with the company planning to announce the Explorer EV and the luxury lined Aviator EV SUVs. We suspect that some of the initial pushback from the reveal of the Mach-E moniker had Ford execs perhaps come up with a backup plan if the Mach-E was a bust. 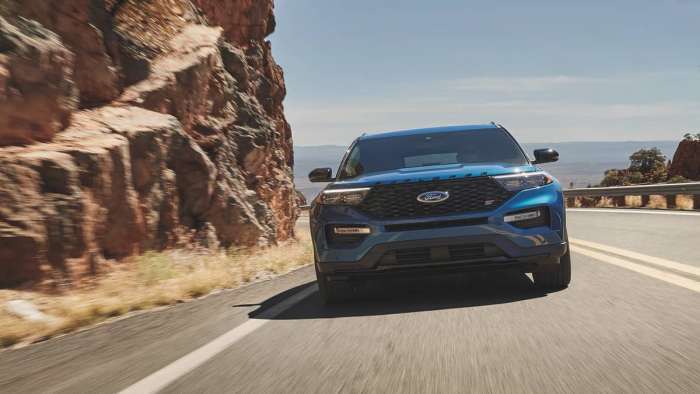 Thankfully, the company chose not to follow through with this plan and pushed the Mach-E to the front of the line, with the two SUVs, as mentioned earlier, being delayed. The move has paid dividends for Ford, with the Mach-E recording strong sales and a growing pool of reservations.

In addition to the substantial success that the Mach-E has enjoyed, the move also helped the Mexico-based assembly plant operate at maximum production capacity. Ford claims that it plans to produce up to 200,000 units annually by 2023. That figure would not have been possible if the plant was forced to split between the Mach-E and another model due to the splintered resourcing and the separate tooling that would have needed to be put in to allow the plant to make multiple models. 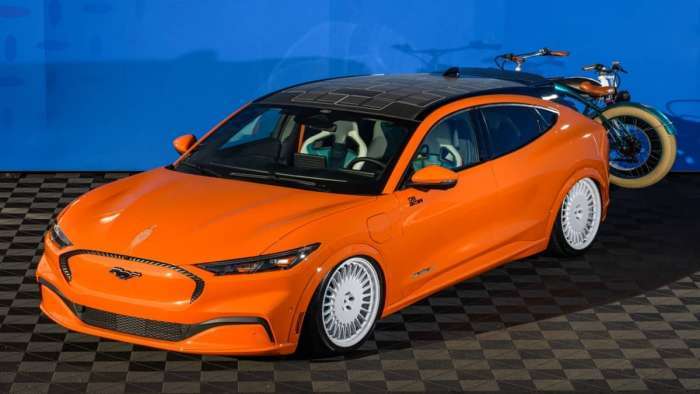 As for the Explorer and Aviator EVs, they may be delayed, but Ford has not forgotten about them, with the report claiming that the duo will enter production sometime in 2024. When they do, the pair will come loaded with state-of-the-art electrification technology and will undoubtedly use some of the lessons that Ford learned from the Mach-E and the Ford F-150 Lightning when they arrive in dealerships.