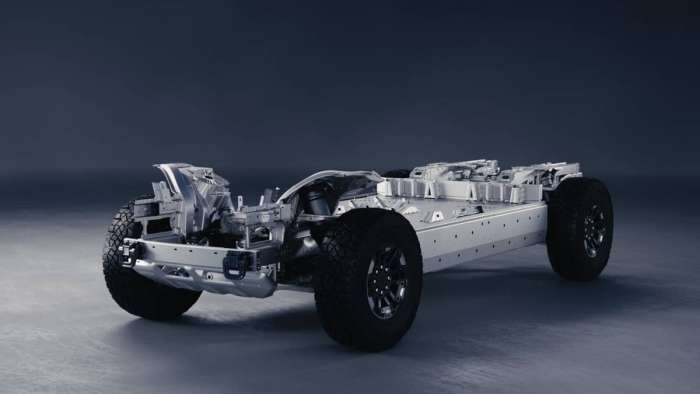 Senate Democrats Chuck Schumer and Joe Manchin are already celebrating the benefits of a recently announced EV tax credit plan, but while the bill is resonating well with Democrats, automakers could throw a monkey wrench into the proceedings and reading some of the finer elements of the bill also reveal other key issues.
Advertisement

This opposition is coming in the form of a group of automakers (foreign and domestic) that feel that many aspects of the proposed plan are too restrictive and could impede the way that they produce EVs as well as perhaps change the way that some automakers will integrate them into their broader business plans.

A prominent source of their opposition is the increase in how much domestic battery components and materials the companies will have to use, with the bill requiring that automakers meet rising requirements by 2023. Some of these automakers point out that the timeline proposed by the bill would be impossible to achieve, largely due to the underdeveloped infrastructure in battery production.

North America is also not known for being a strong producer of lithium (a key component), and as a result, much of the world's lithium comes from mines located in Asia (China included.) Speaking of China, a second sub-section of the bill confirms that vehicles that use a large number of battery components and materials from China will not be eligible for purchase incentives after 2023. That might not seem like much to the untrained observer, but when you consider that many of the world's current EV vehicles use Chinese-sourced materials, it snowballs into a very prominent problem affecting many companies. Some firms like GM and Hyundai have recently begun efforts to enhance North American battery production, but we are still many years away from these efforts achieving any form of noticeable impact in the broader EV market.

GM, Rivian, And Others Speak Out 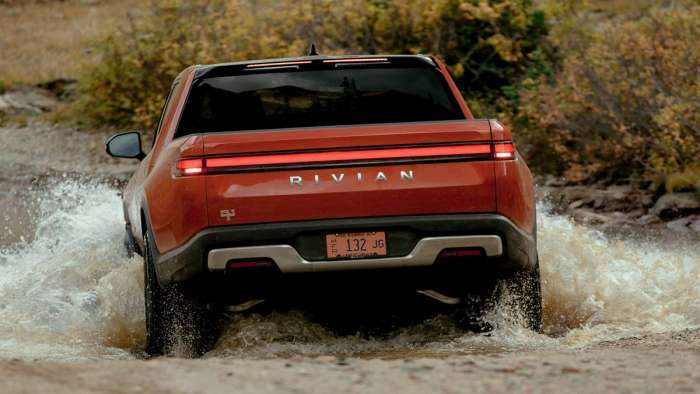 As mentioned, there's a growing pool of automakers who are speaking out on the bill, but GM and Rivian are currently the two more prominent ones that have released separate statements on the issue this week. A GM spokesman revealed that "some of the provisions are challenging and that they cannot be achieved overnight; we are confident that the significant investments we are making in manufacturing, infrastructure, and supply chain along with the timely deployment of complementary policies can establish the U.S. as a global leader in electrification today and into the future."

Rivian's remarks were a bit spicier, and in addition to confirming that the company will create a plan to address these requirements, they also called out select portions of the bill, including a provision that would cap the MSRP price of EVs. For example, SUVs, trucks, and vans are required to have a maximum sticker of $80,000, while passenger cars get a $55,000 cap. This is before any taxes fees and ambitious markups by shady car dealerships are added in. This particular clause would address the significant price barrier that exists on many EV offerings, with the average EV starting at just over $60,000 with only a few outliers like the Chevrolet Bolt straying from the norm.

With all of this pushback, consumers will be watching things very carefully, especially since the bill has some additional rules that will benefit EV buyers. For instance, the bill will allow buyers to take advantage of a $7,500 credit for certain EV offerings and a $4000 incentive for an EV bought in the used car realm. These incentives would also come on top of the removal of the 200,000 vehicle cap, which has reared its head for many car makers during the ongoing COVID-19 pandemic.