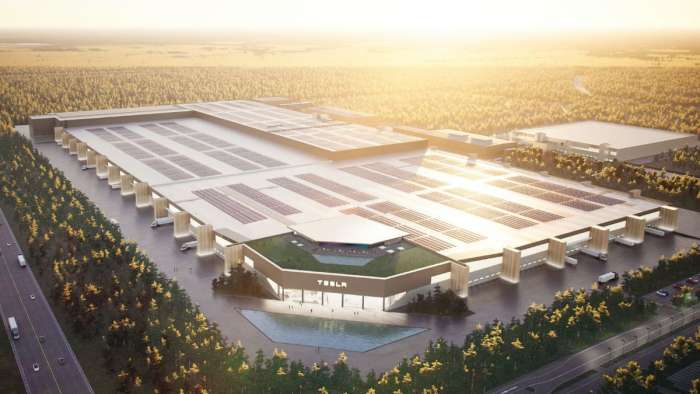 For decades, the few electric vehicles that were on the road were powered by lead-acid batteries. The latest models, with their lighter weight and longer range, use lithium-ion batteries, just like most laptops and cell phones. In either case, the batteries that power electric cars can be recycled. The idea of recycling used-up electric-car batteries makes sense because using recycled material in battery production is far cheaper and less environmentally damaging than mining new material.
Advertisement

Most types of batteries can be recycled. However, some batteries are recycled more readily than others, such as lead-acid automotive batteries (nearly 90% are recycled) and button cells (because of the value and toxicity of their chemicals). Rechargeable nickel–cadmium (Ni-Cd), nickel metal hydride (Ni-MH), lithium-ion (Li-ion) and nickel–zinc (Ni-Zn), can also be recycled. There is currently no cost-neutral recycling option available for disposable alkaline batteries, though consumer disposal guidelines vary by region. 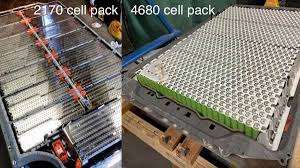 In the United States, former Tesla chief technical officer JB Straubel is leading a battery recycling company called Redwood Materials, situated not far from Tesla’s battery manufacturing Gigafactory outside Reno, Nevada. A Canadian company called Li-Cycle is going to begin construction of the largest battery recycling plant in North America at the former Eastman Kodak complex in Rochester, New York. And there are many other recycling efforts taking place in China and Korea, where the bulk of the world’s batteries are made.

Tesla's business is built on the strength of the company's battery innovations. From the days of the original Roadster to the launch of the Model S Plaid this year, it was clear that Tesla's battery technology was a critical factor enabling the company to maintain its edge over competitors in the sustainable transportation market.

However, batteries continue to draw criticism, and one of the main talking points of anti-electric vehicle groups is often that batteries cannot be recycled. This idea has been disproved by Tesla in its 2020 Impact Report, in which it states that 100% of its discarded batteries are recycled and 0% end up in landfills. In the recently released document, Tesla stated that it had established an internal ecosystem to remanufacture batteries that come from abroad to Tesla service centers. 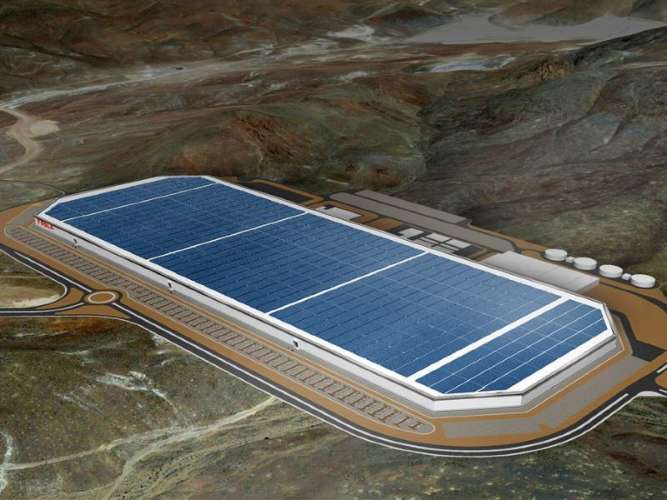 What is quite interesting is that most of the batteries that Tesla receives today are still pre-consumer, which means that they usually go through R&D and quality control. Batteries that have been made available to the consumer, such as those used in vehicles like the Model S and products like the Powerwall, continue to function today.
As such, Tesla only receives a very limited number of these batteries, and they tend to be from vehicles that have seen heavy use, such as taxis. Tesla is focusing much of its efforts on recycling batteries, which is why it aims to have a closed-loop system. To achieve this goal, on-site battery recycling facilities at the company's production sites are crucial. Tesla added that once battery recycling is achieved at scale, it could push the boundaries of its products even further. Tesla's battery recycling efforts virtually confirm that facilities like Gigafactory Berlin and Gigafactory Texas - factories that would have their own battery production site - would also have a dedicated battery recycling facility. And the more Tesla's battery recycling systems improve, the more profitable the company's operations would be.

Tesla says “… As the manufacturer of our in-house cell program, we are in the best position to recycle our products efficiently to maximize the recovery of key battery materials. With the implementation of in-house cell manufacturing at Gigafactory Berlin-Brandenburg and Gigafactory Texas, we expect a substantial increase in manufacturing scrap globally. We intend to tailor recycling solutions to each location and thus reintroduce valuable materials back into our manufacturing process.” 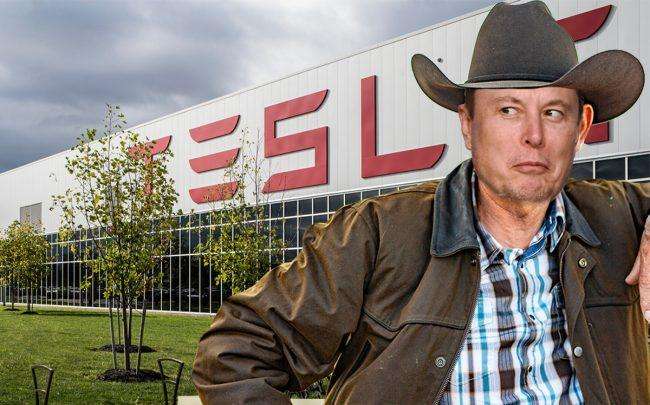 From an economic point of view, Tesla expects to have significant savings in the long term, as the costs associated with the recovery and recycling of materials from batteries on a large scale will be much lower than the purchase of additional raw materials for the manufacture of battery cells. This would mean another positive record for Tesla.