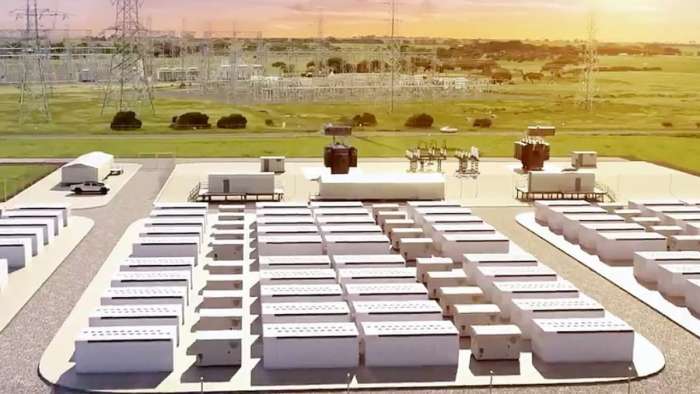 Australia’s Genex Power Ltd (ASX:GNX) has ordered Tesla Megapack batteries for its 50-MW/100-MWh Bouldercombe energy storage system in North Queensland. A total of 40 Tesla Megapacks will be delivered to Tesla under this contract. This engine will create an energy storage system (BESS) with a capacity of 50 MW (power), 100 MWh (energy). It will be fully operational in the first half of 2023.
Advertisement

The company noted that Tesla’s energy storage devices are some of the best products on the market for energy storage systems, and that Genex made its choice of Tesla as the preferred battery replacement and integrator back in August 2020. The Sydney-based power generator said last Friday (October 1st) it has sealed a supply agreement with Tesla Motors Australia Pty Ltd after choosing it as preferred battery supplier and integrator for the scheme following a competitive tender process.

As per the information provided by GENEX, the status of the project is as follows: the project site is secured, the grid connection is underway, and the battery supplier is Tesla Powerpack, as we mentioned above. The 50MW/75MWh Bouldercombe Battery Project will provide power for 4,167 homes, will generate 27,375MWh per year, and will offset 22,655 tons of CO2 every year. 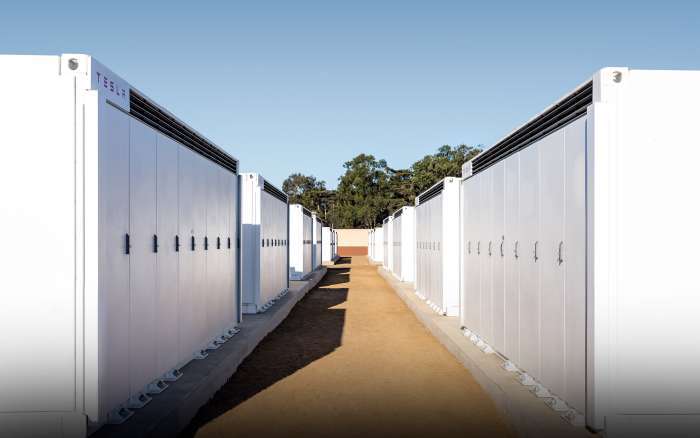 Meanwhile, work is progressing to take a final investment decision (FID) and reach financial close on the project in the coming months. Talks with preferred lenders are being held so as to achieve financial closing either in the last quarter of 2021 or the first trimester of 2022, the developer said. Genex Power will purchase, as mentioned earlier, 40 units Tesla Megapack lithium-ion batteries for the site. The facility will operate on the markets for energy arbitrage and Frequency Control Ancillary Services (FCAS) after it begins operations in the first half of 2023. The company said it would consider making its final investment in the project within months to come. James Harding, Genex CEO, said the settlement with Tesla was a key milestone:

“This is a … milestone in the project’s development. The company has worked hard to keep up with the training of Tesla as a preferred supplier by 2020.”
“The project is the first large-scale BESS gene, and is part of our Como project to expand our energy storage footprint.”

A BESS is an energy storage system (ESS) that captures energy from different sources, accumulates this energy, and stores it in rechargeable batteries for later use. They are best suited for applications that require a fast response time and a high power demand over the short or medium term. They improve the reliability, availability and efficiency of the power supply. The integrated control components of the BESS allow the inclusion of a 'consumption cap' to be placed on energy drawn from the grid during peak consumption periods. The energy consumption shortfall is then made-up through stored energy, with the BESS utilising low peak periods to replenish stored supply from the grid. 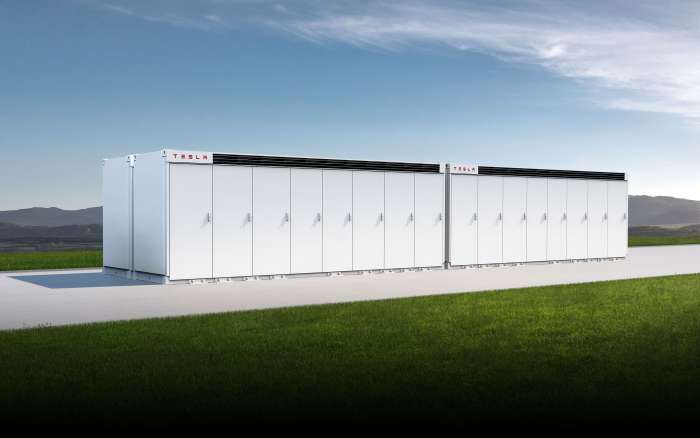 Tesla Powerpack and Megapacks support a host of applications that offer commercial consumers and energy providers greater control, efficiency and reliability across the electric grid: Peak Shaving (discharge at times of peak demand to avoid or reduce demand charges); Load Shifting (shift energy consumption from one point in time to another to avoid paying high energy prices. Where applicable, this price optimization accounts for solar or other on-site generation); Emergency Backup (Provide intermediate backup power to businesses in the event of a grid interruption. This function can be standalone or tied to solar); Demand Response (discharge instantly in response to signals from a demand response administrator to alleviate peaks in system load).

This is certainly good news for Tesla Megapack, after its announcement about the “Arevon Energy” project last September.