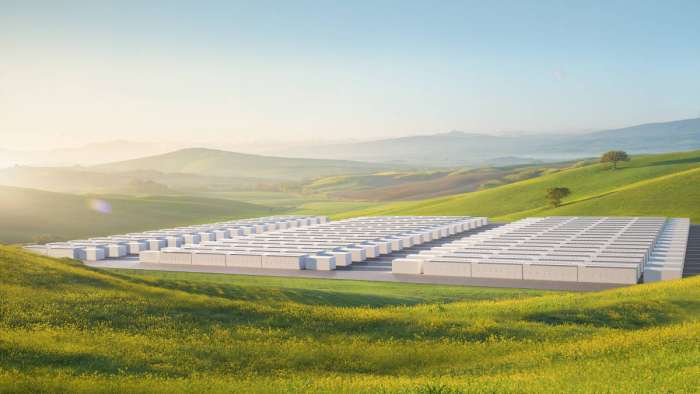 Tesla is planning on massively scaling batteries. The first part of this is to improve the production with Tesla's factories. The second area is raw materials and the biggest risk factor is Lithium. Lithium mining won't keep up. Tesla is trying to unlock this bottleneck. Let's see how.

Tesla is a rare company that does great short-term execution and extremely long-term strategic planning. Typically, it is hard to focus on short-term and long-term at the same time. Usually a company will have to choose one at the expense of the other. It is remarkable that Tesla thinks 10 to 20 years in the future.

Drew Baglino, VP of Power Train at Tesla says that if the industry stays on pace of growing 50% year over year for electric vehicles and batteries, that it seems possible that 300 to 500 TWh of batteries will be built in the next 20 years globally. This means Tesla will need 15-20 TWh of annual global battery capacity.

Drew's first approach to massive scaling batteries is to increase the battery output of Tesla's factories. This comes down to engineering processes, more efficient assembly lines, more efficient electrode processing. It's all about making a factory do 2 times, 5 times, 10 times, or more output from the same factory.

If Tesla can scale batteries and scale the cost significantly, they will have a huge competitive advantage going forward.

Drew says that the real challenge to scaling is raw materials. He talks about the key things that could be done to enable this. The biggest risk at the moment is Lithium. If you look 5 to 10 to 20 years down the road, there is not enough investment in Lithium mining to keep up with the needs of the future. Tesla has a goal of 20 million vehicles per year in 2030. They know exactly how many raw materials they will need to get there.

Drew talks about how Academia can help by learning about how Lithium is extracted. More extensible resins for things like ion exchange membranes for getting lithium purified. There's a lot of Lithium in the world and rethinking how extraction is done will be key. Partnerships with industry and Academia will be important.

There may be other materials that prove viable, like sodium. Could you get sodium to be as compelling as lithium, especially for grid and Tesla Energy storage where density doesn't matter as much. That would greatly reduce the need to scale Lithium - if it was found that sodium could handle grid storage where density wasn't needed for "performance" of an electric vehicle - just power is needed.

There is plenty of Lithium. Why is it such a big problem? There is enough Lithium in Nevada to produce enough batteries for all electric vehicles in the United States. The last Lithium mine in Nevada took about 10 years to get permit and approval. The timelines for getting a mine online are just too long - for some good reasons and some not so good reasons. The direct hand of government could help in this case and improve time to get a mine online. Mining and refining is slow and needs to be accelerated.

I can see Tesla getting heavily involved and doing its own Lithium and other mining. It is going to have to in order to control its own destiny.

Will Tesla be able to massively scale its battery production? Will Tesla start mining raw materials like Lithium?

For more information, see this video from Dave Lee on Investing