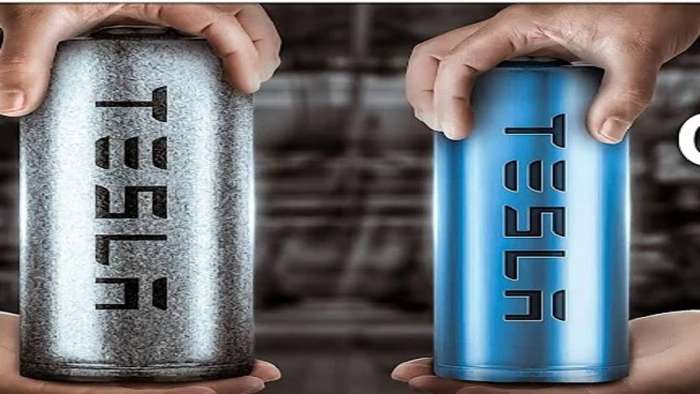 Tesla is moving 4680 production processes to Giga Texas to take advantage of the Inflation Reduction Act in the U.S.
Advertisement

Tesla has prioritized Giga Texas for building 4680 batteries, due to the incentives being offered by the U.S. government. Tesla will still be building some 4680 batteries at Giga Berlin, but the priority is going to be the U.S.

The Inflation Reduction Act has caused Giga Texas to be the top priority. Austin, Texas takes precedence. There are specific parts of the 4680 battery process that are being moved to Giga Texas. There won't be any dismantling of system in Giga Berlin for the 4680 batteries.

There is an email from Tesla that is shared from Electrified and it goes on to say:

We Will Do the Following in Berlin:

Electrode commissioning and production ramp will continue at full speed and we will ship the electrode to Texas to be completed into cells. Also installation of additional tabless and assembly equipment will be paused. Created equipment will be redirected to Texas.

This isn't a negative for Giga Berlin at all. Their Model Y production will continue even with the 4680 batteries being re-prioritized. Tesla just needs to take advantage of a massive opportunity in the U.S. market and that is something they should do.

Sandy Munro did a tear down of Tesla's 4680 batteries and found quite a number of interesting things. The disassembly was done with a pipe cutter through the thick piece of steel covering the battery. The assembly was nothing short of engineering genius rivaling that of the Giga Press.

We now know that Tesla has shifted the priority of its 4680 batteries to Giga Texas. Do you think this was the right thing to do? Should Tesla take advantage of the Inflation Reduction Act?

Tesla Contemplates A New Strategy for China Retail even As Sales Boom
Jay Leno on Elon Musk & EVs: “I Think He Should Get ... Credit"
END_OF_DOCUMENT_TOKEN_TO_BE_REPLACED