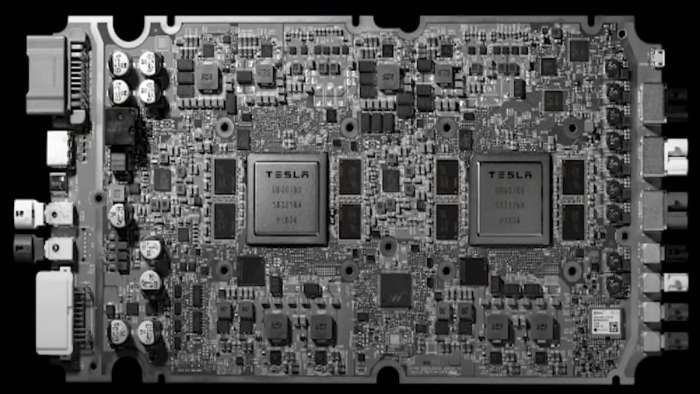 Tesla has reduced the price of its full self-driving hardware upgrade to $1,000 from $1,500. This is a fair thing for Tesla to do and any customers who have an FSD computer chip that was produced before April, 2019, will be eligible for the upgrade.
Advertisement

BREAKING: I have been told that Tesla has reduced the cost of the HW3 upgrade that enables Full Self-Driving for monthly FSD subscribers from $1,500 to $1,000. If you already paid the $1,500 you will be refunded the $500.

Tesla has reduced the price of the hardware upgrade required for older vehicles to use the current Tesla full self-driving suite of software from $1,500 to $1,000. This is a step in the right direction for Tesla and is more than fair for customers who have been loyal customers to Tesla.

According to the Tesla blog, Tesla vehicles with full self-driving and autopilot software 2.0 or 2.5 are eligible for the upgrade. We know that Tesla released its version 3.0 of its full self-driving hardware in April, 2019, so any vehicles built without the computer before then will need the upgrade. You can view the reveal for Tesla Autonomy Day here:

Right now, Tesla is in version 9 of its beta software for fsd. Elon Musk has stated that he thinks it will be around a month or so between version 10 and 11, but it's possible that it will be longer than this between updates.

I see Tesla releasing version 10 and 11 of its beta software and going into a wide release early next year (Q1). After that, it will probably be another year of vetting the software before we start to see level 4 autonomy. Once level 4 autonomy is reached, I don't think level 5 will be too far behind. The reason is that all Tesla vehicles will be collecting data and updating Tesla's neural net.

What do you think about Tesla alllowing upgrades to its full self-driving software? Is $1,000 fair? Should the upgrade be free?