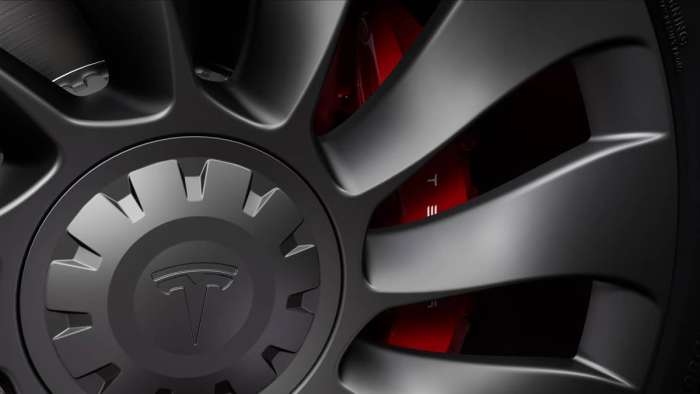 Tesla Passenger And Cargo Vans Could Serve Many Purposes

The time has come where Tesla should pull the trigger on coming out with a van. If Tesla incorporated all of its latest technology, then this future van could be the more attractive option as opposed to a Mercedes Sprinter.
Advertisement

Elon Musk has made it clear in the past that Tesla does plan to come out with a Tesla van at some point. Recent developments have shown that Tesla could capitalize on a huge opportunity by coming out with its own fleet of vans. Tesla has made the move towards becoming an electricity provider.

How Tesla Cargo Vans could be used

First and foremost, Tesla could use some of the vans that are produced as service vehicles. One critique of the Tesla service program is that Tesla does not use its own van because that van doesn’t exist. Tesla instead uses a fleet of Ford Transit vans. There are many advantages to Tesla using its own vans. The vans could be made with hooks, latches, and compartments that are tailored to carry certain key tools.

How Tesla passenger can could be used

The sky is the limit for a Tesla passenger van. These vans would be equipped with FSD, but a driver is probably still needed for the foreseeable future. These vans could be converted into a party bus kind of vehicle with Champagne flutes. However, one of the best ways these vans could be used is as Airport shuttles. As FSD gets better, these vans could just be set up to do continuous laps at major airports 24 hours per day. Tesla should figure out a way to make its cars just go to a supercharger. For example, these airport shuttles would eventually run low on charge. In this case, the car can drive itself to a supercharger if the battery range drops low enough.

A Tesla van is likely a few years away

This could be seen as a missed opportunity for Tesla, but the reality is that Tesla needs time to come up with a van that is unlike any other. If Tesla came out with an off-brand version of the Ford Transit, then that could be seen as a failure. Luckily, Tesla probably won’t settle if they do decide to go down the van route.