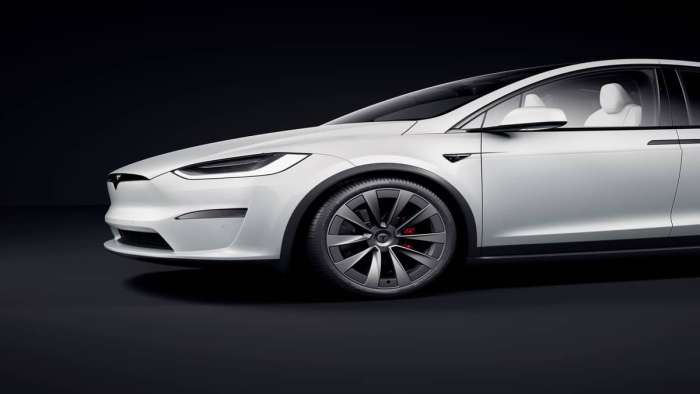 Tesla and Samsung have signed a new contract. This time Samsung will be supplying Tesla with LED smart headlamps for their cars.
Advertisement

Samsung has a good track record in a lot of ways. Samsung is the world’s most prominent memory semiconductor maker. Samsung’s plant in Austin, TX focuses on making 14nm technology. The semiconductors that Samsung will make for Tesla will likely be under 10nm.

History of Tesla and Samsung’s relationship

Tesla and Samsung have worked together in a few ways in the past. Tesla’s FSD chips are made at a Samsung Electronics’ plant. Tesla recently built a Gigafactory in Austin, TX, which is where Samsung’s plant is located. Tesla and Samsung are expected to work together even more in the near future. Samsung has been supplying cameras to Tesla since 2017. Samsung benefits greatly from this relationship with Tesla, and to Samsung’s credit they have capitalized on the move toward more electric cars by making good products.

There is a third company that will be involved in the supply of these headlights to Tesla. They will go through German auto parts maker named HELLA. The Samsung headlights do need to be modularized. HELLA is a good company to have in the mix here as they were able to help make some innovative headlights for the all-new 2021 Ford Bronco sport.

Tesla getting new headlights is probably a good thing

Many buyers like Tesla’s technology and the way they drive. Tesla doesn’t have the worst headlights out there by any stretch. According to the IIHS, the Tesla Model 3 was dubbed as the car with the best headlights back in 2019. However, some Tesla owners are telling very different stories on all the forums. Reddit users were expressing dissatisfaction with their car’s headlights. The comments would say things such as, "My old BMW or Audi has better headlights than my Model 3."

Nobody know exactly how long it could be, but it will likely be soon. The headlights are allegedly already being mass produced. There is a lot that is yet to be known such as how these headlights will look on a Tesla, and how well they will perform.