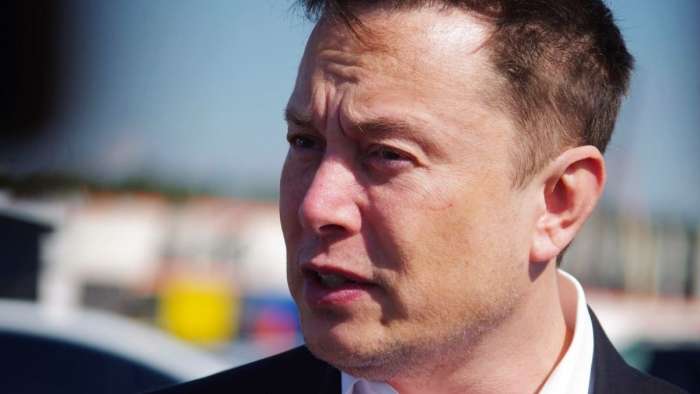 Opinion: Tesla's Media Circus And The Best Strategies For Elon Musk To Deal With It

It is no secret that Tesla has received a lot of negative press lately. Many Tesla loyalists believe this is a coordinated attempt to bring down Musk and Tesla. The media will continue to gin up stories, but there are effective ways to put energy toward the right things.
Advertisement

The Texas crash has been talked about in depth in a lot of news outlets including here on Torque News. The media has yet to retract some of their stories that definitively say the crash was caused by autopilot before all the facts had come out. Musk called the media out for speaking too soon in a tweet. The story behind this incident was extremely bizarre, so it didn’t seem to generate that much backlash against FSD.

Why the media attacks Musk

Musk is attacked because he is seen as a controversial figure. This is one of the reasons why the Saturday Night Live cast members were protesting his appearance there. It would be interesting to know what the media's true motivations are. It probably differs between news outlets. Nevertheless, news outlets that differ a lot in rhetoric are still covering Musk the same way.

The most important thing for Musk to remember is that he can’t let the media distract him. This may seem like an obvious point, but it’s important to remember. There have been many individuals in all different fields who have received negative press. Some of these people dealt with it well, but others would fly off the handle so to speak. Musk should call out the media when he believes they’ve painted Tesla in a bad light. However, Musk cannot adopt a mindset where he is spending all of his time correcting the media. Musk needs to pay particular attention to whether the media is quickly shifting from one topic to another to divert viewers’ attention.

Musk needs to not let the media divert his attention. They could divert the viewers’ attention all day long, but that shouldn’t cause him to take his eye off the tasks at hand. Musk cannot fall into a mindset where it’s all about the media. His mindset is also important for when these media attacks do intensify. For example, Musk has been blamed for a slew of crashes in which a lot of them didn’t involve autopilot. The reality is that technology isn’t perfect, and that things go wrong. For example, this is purely a hypothetical but there could be a crash in which autopilot does go haywire for whatever reason. The software could glitch and send the car careening into a wall. In this case, the media could try to frame Musk as a murderer. This issue being mentioned has less to do with Musk and more to do with this perception of autonomous cars in that they have to drive perfect, and one death is too many. There is a debate to be had on that issue though because many car buyers still aren’t completely comfortable handing over the control of the vehicle to the AI system.

One source tried to compare how Musk pushes back against the media to how Former President Trump does it. They said Elon Musk has a similar style to Trump.They both use Twitter, but that's where the similarities end. Regardless of what one thinks of either Elon Musk or Donald Trump, it seems from this vantage point that they are very different from one another. Musk doesn’t spend nearly as much time correcting the media like Trump did. He has been more focused on tweeting about going to Mars and Space X. Musk also comes off as being reserved and not as confident. Evidence of this can be seen in an interview where Musk expressed that he wasn’t even sure Tesla would succeed as a company.