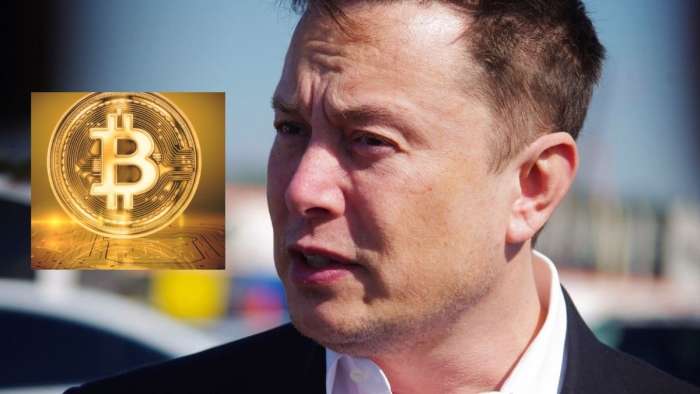 The news recently broke that Tesla has planned to stop accepting Bitcoin. A retired fossil fuel power plant seems to be the reason why Elon Musk decided to pull back on Bitcoin.
Advertisement

Tesla recently started to accept Bitcoin as a form of payment but will now no longer accept it. The reason for this is that a retired fossil fuel plant was sprung into action. The power plant was brought back because a private equity firm wanted to mine Bitcoin.

Apparently this is what prompted Elon's bitcoin U-Turn. I would agree with him on this. https://t.co/WBoQWLyWcP

The plant is located in Torrey, NY, and is currently being used for nothing other than mining Bitcoin. There have been many groups that have expressed concern about this plant dumping discharge into a nearby river. Local residents have been trying to start a lawsuit to halt expansion of the plant.

Greenidge is the private equity firm that is believed to be behind the mining of Bitcoin. They have a lot of experience in mining Bitcoin. Greenidge is looking to expand their operation and hopes to have 18,000 Bitcoin mining machines in place by the end of this year. The owner of Greenidge went bankrupt around a decade ago. Since then, Atlas Holdings bought the plant, and then converted it to natural gas. Greenidge then swooped back into the fold a few years ago to test out whether they could use the plant to mine Bitcoin.

Reasons for Musk pulling the plug on Bitcoin

The most obvious reason for musk halting the acceptance of Bitcoin is that the power plant came back to life to mine Bitcoin. Musk expressed concern about the practice of using coal and other fossil fuels to mine Bitcoin. However, there are some other underlying reasons. One tweet pointed out how Sierra club is involved in the lawsuit against the power plant. Musk has donated a lot of money to Sierra club over the years.

Some are questioning Musk’s decision

While some are praising Musk’s decisions, others believe that Musk may have acted impulsively. One tweet expressed that Musk stopped accepting Bitcoin because of one power plant, and that evidence more power plants were mining Bitcoin was needed.

An odd turn of events

Musk recently started accepting Bitcoin as a form of payment. This was announced a month and a half ago. It would be interesting to know when and how Tesla found out about this particular power plant. Pulling back on Bitcoin was a major decision for Tesla. Tesla could accept cryptocurrencies again in the future. Tesla originally decided to go forward with accepting Bitcoin which was in part due to the potential for it to be beneficial to them in the long term. A small percentage of car buyers were expected to even be using Bitcoin as a form of payment this year.