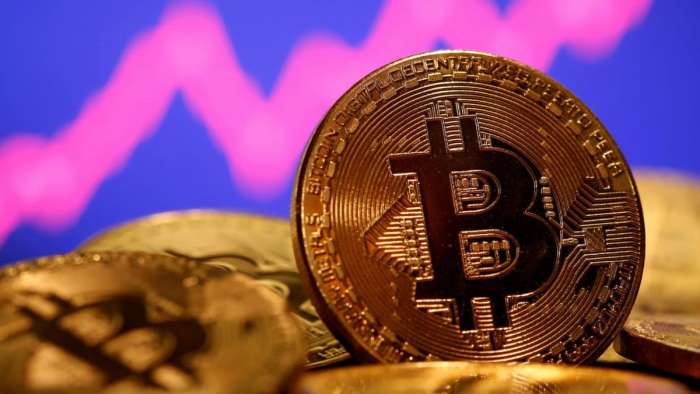 The news broke earlier today that Tesla is now accepting Bitcoin. This move has been praised by many, but some believe consumers will be slow to use cryptocurrencies when buying cars.
Advertisement

Stock market experts give their two cents about Tesla accepting Bitcoin and the TSLA stock.

The announcement that Tesla was planning to accept Bitcoin stopped analysts in their tracks. They were not expecting such a move at this time. A top liquidity provider known as Wedbush was not expecting this announcement from Tesla until the second half of 2021.I suppose Elon Musk would have to be asked why he came out with such an announcement now.

There are many consumers who will take advantage of this Bitcoin option when buying a Tesla, and they will like it. However, an analyst from Wedbush named Daniel Ives said that under 5% of transactions will be through Bitcoin over the next 12 to 18 months. Bitcoin is not that widely accepted yet. This trend is expected to change. The analysts believe bitcoin will surge in popularity in the coming years.

A month ago, Ives commented on how Bitcoin could affect Tesla’s shares. There are many other factors at play outside of Bitcoin such as supply, demand, internal financial decisions, among others. Ives was quoted as saying, “The EV space is in the early days of playing out; however weaving Bitcoin into the mix, Tesla shares have now added volatility and noise driving the emotional bull/bear debate around the name.”

The market as a whole excitedly went up after Elon Musk made his announcement today, but then went down slightly. Tesla’s shares fell 4.8% today and its stock was valued at $630.27 when the market closed. This trend is indicative of what analysts seem to be saying. They don’t appear to be overly excited about Bitcoin in the near term.

The most likely outcome

The most likely outcome is that Bitcoin isn’t the chief driver of Tesla’s stock. Tesla knows they have a busy rest of the year ahead. The refreshed model S has just rolled off the assembly line. The Tesla Semi seems to still be in the production pipeline. At the last update on that, Tesla said they wanted to begin production on the Semi by the end of this year.

Why Tesla made this move now

Tesla tends to be ahead of the curve on a lot of things, so they wanted to accept Bitcoin before they thought others would catch onto the idea. If for some reason Bitcoin fell off the face of the earth, Tesla could stop accepting Bitcoin. However, it doesn’t seem that Bitcoin is going away anytime soon. Regardless of Elon Musk’s intentions, this Bitcoin move has been seen by many as a good plan for the future, but not necessarily something that will help Tesla much this year or next year.

Tesla expected to buy more Bitcoin in the following months

Tesla bought $1.5 billion worth of Bitcoin last month. Ives believes Tesla will continue to purchase Bitcoin in large amounts. Musk had enough faith in Bitcoin to make the move to now accept it as a form of payment, so it wouldn’t be surprising to see Musk dive deeper into the world of Bitcoin.