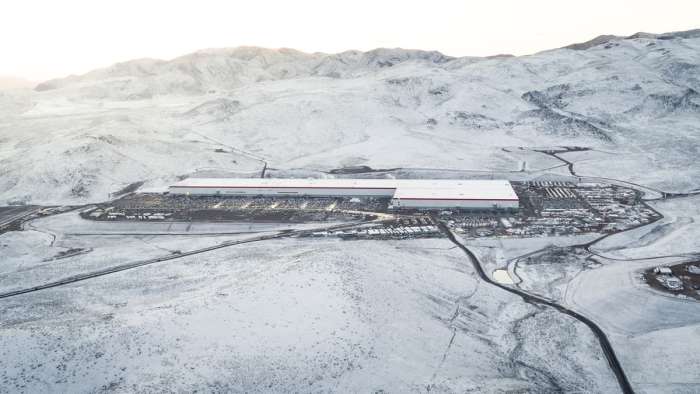 Musk has voiced his frustrations lately with the German bureaucracy’s unwillingness to want to speed up the process to approve the new Gigafactory. Now, environmental groups have filed a complaint to try to block Tesla’s construction of the Gigafactory.
Advertisement

It was clear that the German bureaucracy was giving Tesla a hard time, but these environmental groups appear to be in the conversation also. The two groups that filed the complaint are Green League and NABU.

The concerns of the two groups have

There is not a lot of detail about these concerns. It appears that these groups are concerned about Tesla removing trees as well as animal habitats that could be disrupted. The specifics on this are not clear though. It would be nice to see a diagram of what environmental obstacles Tesla needs to work around in order to build this factory.

The disruption of animal habitats and cutting down trees are often something that has to happen in order to build a large structure such as a Gigafactory. These could be concerns, but there was a more unusual concern listed. There are allegedly bombs from World War II on the property that have not exploded. It would be interesting to know if Tesla shares this concern, or if it is just being used to try to stop Tesla from building the factory.

How these groups plan to stop Tesla

The information being put out is vague because it is not clear what regulations Tesla is breaking. If Tesla is not breaking any laws, then there is no precedent to try and stop this project. Tesla should have the opportunity to address these concerns if they are legitimate. There is an endless amount of building projects that have run into environmental issues, and in many cases those who wanted to build the structures found a way to work around them.

Tesla is like a runner on the track waiting for the starting gun to go off. Environmental approval is still needed for production to begin. Tesla doesn’t want complaints and other red tape to stall their project for months. The good news for Tesla is that once they obtain their needed approval it is expected they will be able to work towards large scale production quickly.

Tesla was recently testing the production lines at Giga Berlin which shows they are determined to be prepared to start building cars.