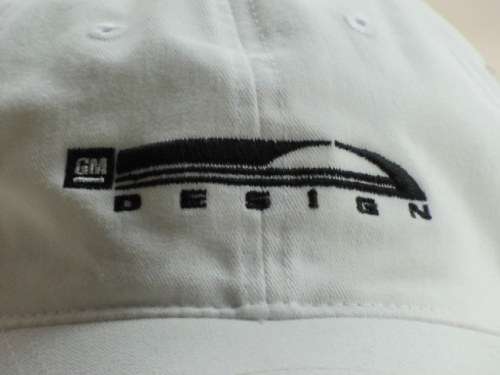 Two years since many CAD operators in Detroit were laid off, separated or early retired, the auto industry is starting once again to show interest in hiring. Question is, will they be able to find qualified candidates in time for the upcoming programs?
Advertisement

One man who worked in the auto industry was my father, also named Frank. He, too, wore many hats. From his early days as a coal miner, a navy veteran, and later as a tool designer and draftsman, he also took his tools and his knowledge with him wherever he went.

That is not the case with CAD, because designers do not own the tool. That is a key difference in that the designer of today has to be multi-proficient in many CAD systems just to be marketable; and he or she cannot practice at home as in the old days.

My latest emails from Careerbuilder.com showed at least 15 engineering positions at Chrysler Group alone, many which require knowledge of two major CAD systems, Catia V5 and UGNX or Unigraphics. Then I received another email specifically looking for UG operators, no doubt intended to be placed at GM under contract.

Fact is, the industry is now drawing from a depleted pool skilled design engineers, and more so in the arena of proficient CAD skills. The technical requirements go way beyond a degree. Nobody should take that term “proficiency” lightly. It’s hard to come by, because of the multiple CAD systems, unlike a drafting board; and that detracts from proficiency.

Then there is the old management thinking that anyone can design. What a joke! Ask anyone who does or has done it for a living.

If you recall, a previous article, GM Challenged to fine 1,000 design engineers , I showed how difficult it might be for to find new blood. Fact is, many of the skills have been lost through early retirements, layoffs and separations. Chrysler will labor under the same challenge; as will every supplier and job shop intending to place people at those companies.

Nobody can just go to CAD school and expect to get a job. It’s not that simple. The industry is looking for a lot of good men and women, not just a few; but they want a degree, experience and proficiency. They might settle for no degree if the CAD skills are there.

Consider the most basic requirement for just an entry level design engineer. The new design engineer for Chrysler LLC, for example, will use Knowledge-Based Engineering and work with multiple facets of engineering applying the latest in Parametric tools to develop design feasibility. That means even the design engineers have to be CAD fluent with the Sketch function, the basis for intelligent parametric design.

They also have to coordinate with other vehicle systems that include component systems for theme feasibility as well as production release. Furthermore, each department within an auto company has its own specific needs, like knowledge of body-in-white (BIW), body exterior, interior, chassis, vehicle integration and occupant packaging.

Now as a set of other requirements like vehicle assembly process knowledge, system and component tooling, Design for Six Sigma, Design for Assembly, written and verbal communication skills using presentations in Powerpoint, leadership and interpersonal skills.

Many of the people who had all of those skills or most of them are gone and not coming back. So, it appears to me the auto industry will be on a training binge for many years.