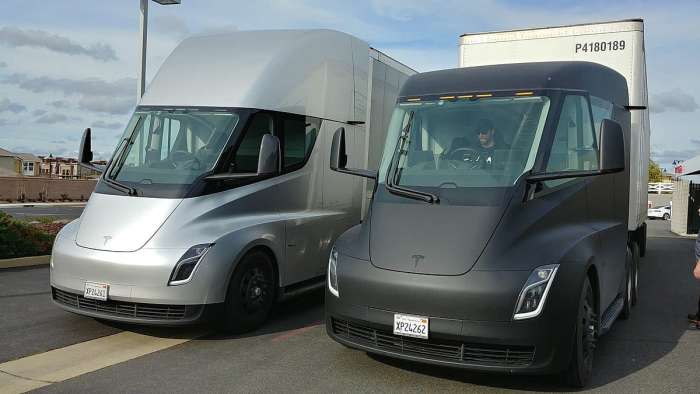 Some unexpected news has revealed that Tesla is now accusing Nikola of copying, here are the details.
Advertisement

Tesla and Nikola have always had a rather strange relationship. In the past few days, most of the hype fo Nikola has died down after it admitted that a promo video of its truck was actually a fake since the truck was not driven under its own power, that is to say, it was rolling downhill.

Nikola had previously gone on the offensive with Tesla, filing a lawsuit against them for allegedly copying the Nikola One truck to make the Semi.

Nikola Copied Rimac
In an unforeseen turn of events, Tesla has countered this by claiming that, in fact, it was Nikola who copied a truck design and not the other way around.

According to Tesla, Nikola had failed to mention in the patent for their truck was designed by Ariano Mudri, the same designer of the Rimac Road Runner truck. According to the documents filed by Tesla, Trevor Milton the CEO of Nikola had met with Mudri in 2015 meaning that he was aware of the design of Road Runner. 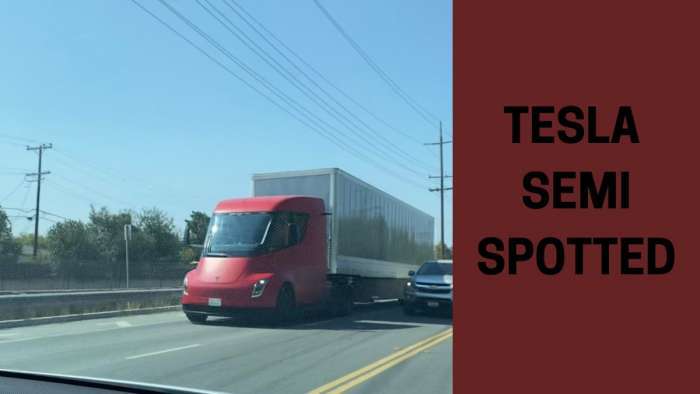 A Tesla Semi that was spotted earlier this month.

Some similar design features were also quoted to be the same as the Rimac. This was qualified as "deceptive intent" by the Tesla representatives.

Nikola can do better
It is nothing short of hypocritical if these statements are proven to be true. Nikola knows full well that many of the statements they have made in the past have turned out to be made up. Instead of spending their time trying to advertise a product, they should focus on making it viable and unique.

There is space for everyone in the new vehicle market, whether it is hydrogen fueled or electric.

I hope that these issues can be solved without too much hostility. It is a shame for a company to throw away the chance it has to do good. What do you think both companies could have done better? Is Nikola a trustworthy company? Share your thoughts in the comment section.

This article is based on this news piece from Electrek.