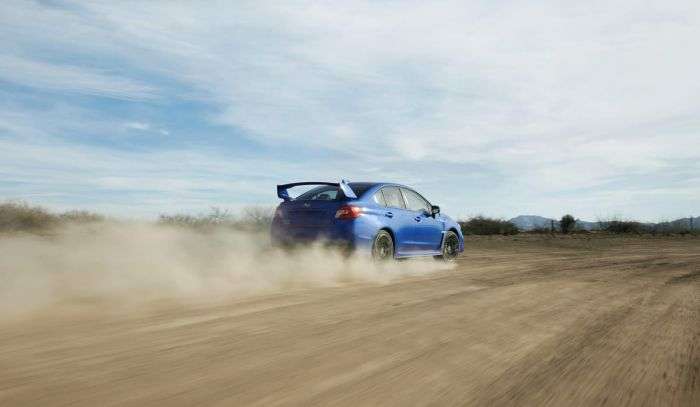 Subaru WRX/STI; One of 20-Most Instagrammed Cars

The Subaru WRX and WRX STI are one of the most Instagrammed cars on social media. See where WRX/STI ranks on the top-20 list.
Advertisement

For Subaru WRX and WRX STI fans, the best way to show off your ride is to post it on Instagram, one of the fastest growing social media platforms. Vehicle supplier OSV has investigated which brands have been hash-tagged the most, and also which particular model gets the most attention, and Subaru’s WRX/STI gets a lot. The top 20 cars and brands in the UK offers insight into what the younger generation of buyers are most excited about.

OSV, one of the leading vehicle suppliers in the UK, found the top 20 automakers and cars with the most hashtag appearances. BMW is number one in the UK, followed by Honda, Ford, Audi, Mercedes-Benz, Ferrari. Toyota, Porsche, Lamborghini, Jeep, Mini, Volkswagen, Subaru, Suzuki, Mazda, Bently, Lexus, MG, McLaren, and Mitsubishi.

Subaru, at number 12 on the list, had 24 million hostage posts with most going to pictures of the WRX and WRX STI performance models. Subaru Technica International, the brand’s motorsport subsidiary, celebrates their 30th anniversary this year and it changed the Japanese automaker forever. The WRX/STI has a cult-like following around the globe.

The Subaru WRX and WRX STI sedans and hatchbacks are hot with the millennial generation age 25-34, and this demographic is posting thousands of pictures of their rides on Instagram every day. The cars are sporty, compact, fuel efficient and affordable. Performance fans can add mods and make them go even faster.

The most popular Subaru hashtags

Subaru is doing a good job of grabbing the attention of the next generation of car buyers around the globe. It isn’t just in the UK, WRX/STI is also hot in North America, and Australia the brand’s first and third largest markets respectively. The hashtag #subie is number one under the WRX and WRX STI performance cars helping push it to one of the 20-Most Instagrammed Cars.