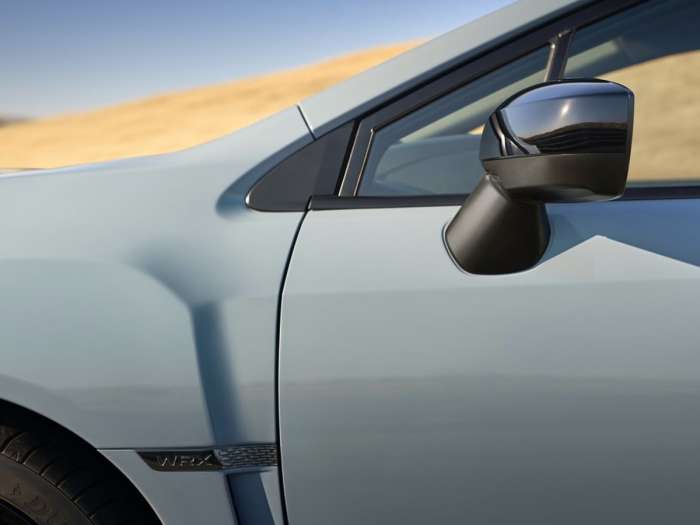 What does it mean for performance fans? Subaru has been tops in resale value as its vehicles retain their value and stay on the road longer than other mainstream brands according to ALG. It’s important to know that vehicles with strong residual values help maximize your money at trade-in, and also tend to have lower monthly lease payments. The new 2019 Subaru WRX is a standout winner in this category.

ALG’s Residual Value Awards recognize automakers' outstanding achievements for 2019 model year vehicles that are predicted to retain the highest percentage of their original price after a four-year period for mainstream brands. Awards are given in 26 vehicle categories as well as for the two brands with the highest overall predicted residual values among all mainstream and premium vehicles.

The Subaru WRX, since 2002, is an iconic model in the stable that has a reputation among performance enthusiasts for its outstanding turbo-charged Boxer engine and rally-bred driving dynamics. The Subaru WRX continues to stand out with fans looking for the perfect blend of performance, value and safety. Subaru has attracted a wider audience with the sport-tuned WRX in recent years, and a new generation is finding out the driving dynamics of the sports cars peg the fun-to-drive meter.

Not the only top residual value awards for WRX

The entire lineup of Subaru vehicles are predicted to hold their value better than all other mainstream brands in the segment, and the 2019 Subaru WRX wins ALG Residual Value Awards five years now it has been available as a stand-alone model. The sports car segment is typically known for their value dropping quicker, but not the WRX sedan.