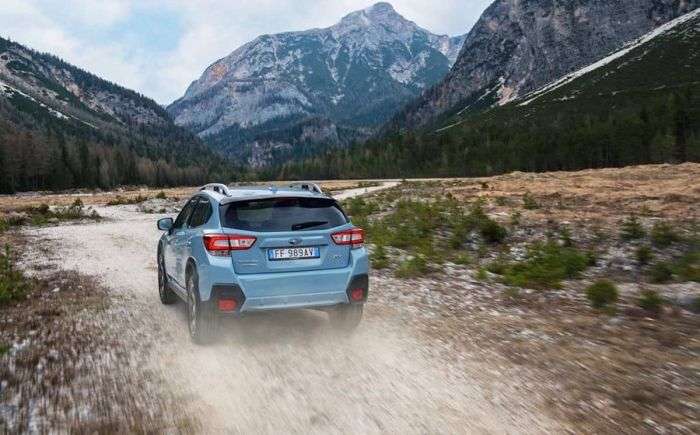 The 2018 Subaru Outback, Crosstrek, and Impreza are Vincentric Best Fleet Value In America winners. What does it mean for consumers?
Advertisement

The all-new 2018 Subaru Crosstrek has been the shining star of the lineup in 2018. The compact SUV/Crossover had its best March ever and best month ever in the US. Crosstrek sales for March 2018 increased 88.2 percent over the same month in 2017 and marked the first time that Crosstrek has topped 13,000 units in a month.

Vincentric says, “The Crosstrek outperformed its competitors by having the lowest ownership costs in all 28 measured lifecycle cost scenarios, delivering the strongest fuel economy, lowest operating cost, and lowest maintenance cost in its class.”

The 2018 Subaru Outback also had its best March ever helping SOA hit more record sales in the first quarter of 2018. Outback wins the Vincentric Best Fleet Value in America award in the Mid-Size SUV/Crossover segment for the third consecutive year. Vincentric says, “Having the lowest insurance cost and lowest fixed cost in its class were key factors that helped the Outback return to the winners’ circle.”

The 2018 Subaru Impreza wins the award for the second time in the Compact Hatchback segment, with the lowest ownership costs in 18 of the 28 measured lifecycle cost scenarios. A key contributor to its win was its low depreciation cost.

Subaru’s 2018 Crosstrek crossover and Impreza compact each have undergone complete makeovers getting the Subaru Global Platform, while the 2018 Subaru Outback is the number one selling vehicle in Subaru’s stable of vehicles. Subaru of America (SOA) recently sold their 2 millionth Outback making it the most popular Wagon/Crossover in America.