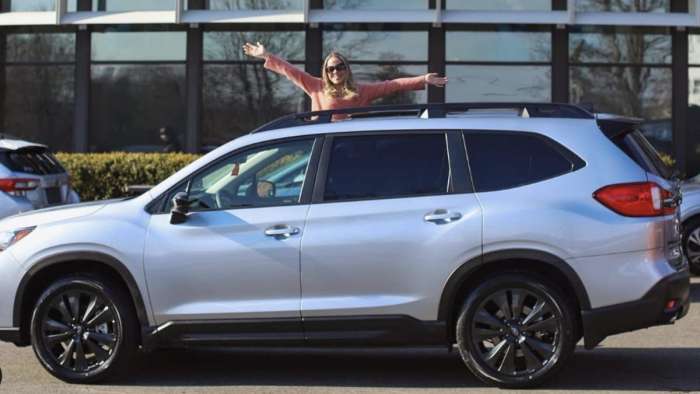 Subaru has had the tightest supply of new cars of any automaker. The 2022 Subaru Forester, Outback, and Crosstrek models are the hardest to find. But one automaker just passed Subaru with just a three-day supply.
Advertisement

The latest Automotive News report (by subscription) says Honda now has the tightest supply and is down to just a three-day supply as sales dropped more than 40 percent in April for American Honda. AN says Honda began April with about 18,000 vehicles on dealership lots and entered May with only 12,235. "There were only 11 new Honda vehicles on the ground at the average store and a three-day supply," said Mike Kistemaker, assistant vice president of sales for the Honda brand. 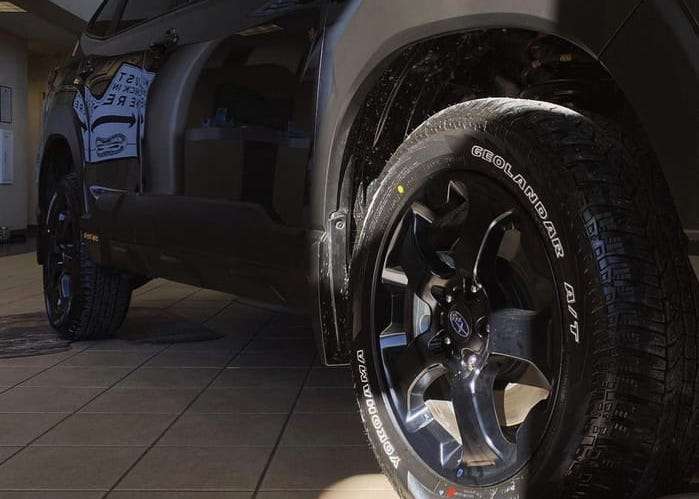 How much does Subaru offer for customer incentives?

Subaru of America has historically had the lowest incentives of any automaker. In April, SOA offered customers a $922 incentive or rebate per vehicle in 2022. That was down 31 percent compared with April 2021 ($1,328), according to TrueCar data. Toyota, Hyundai, Kia, and Subaru have customer discounts well below $1,000.

How does Subaru's new car pricing compare with last year's? 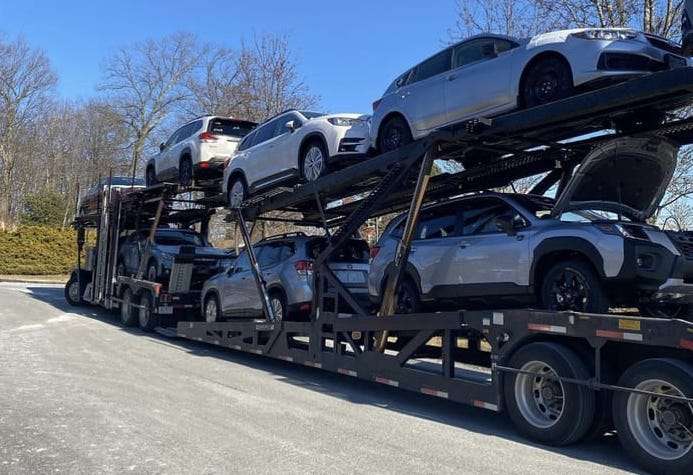 When will Subaru's new model inventory return to normal?

President of America's operations and global vehicle forecasts for LMC Automotive, Jeff Schuster, says," The industry is still far from 'normal' assembly levels. Stabilization of microchip supplies may not emerge until the second half of 2022, and lost production recovery efforts may only start in earnest in 2023."

Subaru customers still wait for new models to arrive, but the Japanese automaker no longer has the lowest inventory of new SUVs like the 2022 Forester, Outback, and Crosstrek. The distinction now goes to Honda.

You Might Also Like: The Subaru Outback Is A Star With Its Best April Thanks To The Hot New Wilderness