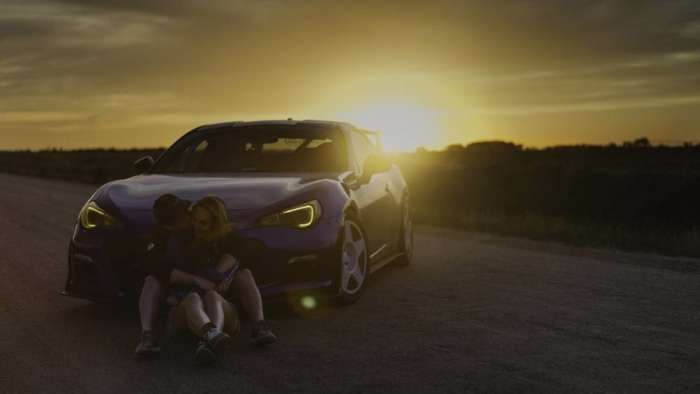 Subaru has long been known for its customer loyalty and the Outback wagon has been its highest-ranked model. Kelly Blue Book says in its Brand Image Awards, Subaru is the Most Trusted Brand for 5 years running. J.D. Power gives Subaru the #1 Brand Loyalty award among mainstream auto brands and says Subaru received the highest score among all mass-market brands in its 2019 U.S. Automotive Brand Loyalty Study of customers' satisfaction.

But in the most recent IHS Markit Automotive Loyalty Awards, Subaru gets shut out of the top automakers and General Motors gets the Overall Loyalty to Manufacturer award with Ford taking the Overall Loyalty to Make category. Toyota is the Ethnic Market Loyalty leader, and Tesla has the Highest Conquest percentage for taking customers away from other brands. What happened to Subaru? 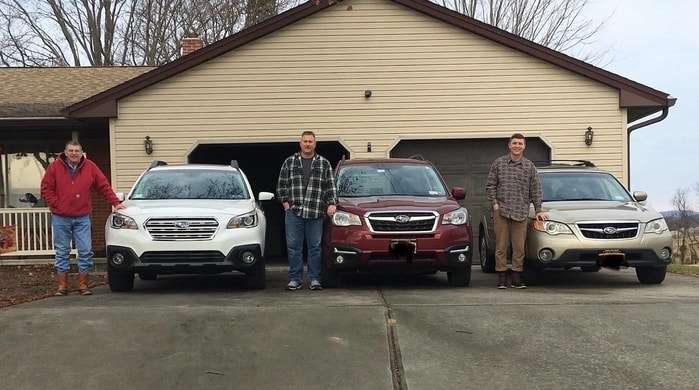 IHS Markit analysis found that, in 2019, with approximately 17.5 million new vehicle registrations during the calendar year, 54.6 percent of customers returned to the market to purchase or lease another new vehicle from the same make they already owned. General Motors gets the top award with a loyalty rate of 68.9 percent, and Ford brand for Overall Loyalty to Make, has a loyalty rate of 62.3 percent. 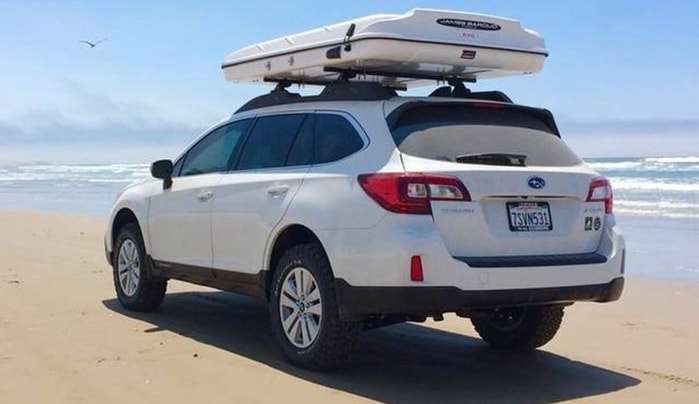 J.D. Power in its study from last year scored Subaru number one overall among all automakers with a loyalty rate of 61.5 percent, which is far better than the average of 54.6 percent of customers returning, but still less than General Motors and Ford.

In the IHS Markit Automotive Loyalty Awards the previous two years, the Subaru Outback scored number one in the Mid-Size Crossover Utility Vehicle category but loses this year to the 2020 Chevrolet Equinox. Subaru did not have any individual category winners in the IHS Markit awards this year.

According to Kelly Blue Book and J.D. Power, Subaru is still the brand leader in customer retention. The IHS Markit Automotive Loyalty Awards list General Motors as the top automaker and has given them top honors the past four years.