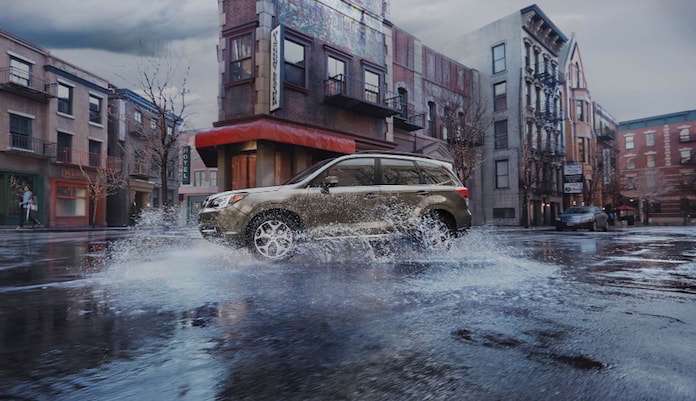 The 2018 Subaru Forester and Legacy have the longest top safety picks win streak in America. How does Subaru keep doing it?
Advertisement

Some organizations know how to stay focused on their core vales, while others blow with the latest hot winds. Subaru Corporation has been focused on safety for 50 years and it’s why they will likely stay the safety leader. They just aced the newest Insurance Institute for Highway Safety (IIHS) crash tests with the 2018 Subaru Impreza, Crosstrek, Legacy, Outback, Forester and WRX getting top scores.

How do they do it?

Subaru developed proprietary crash methods more than 10 year before new car assessment programs were ever developed. They began testing their micro car the Subaru 300 in 1965. Pedestrian crash safety testing was also conducted by Subaru before it became an industry standard. The Japanese automaker has been fine tuning their vehicle safety for almost 50 years, and Subaru conducts safety tests in their own collision simulator in Japan today. 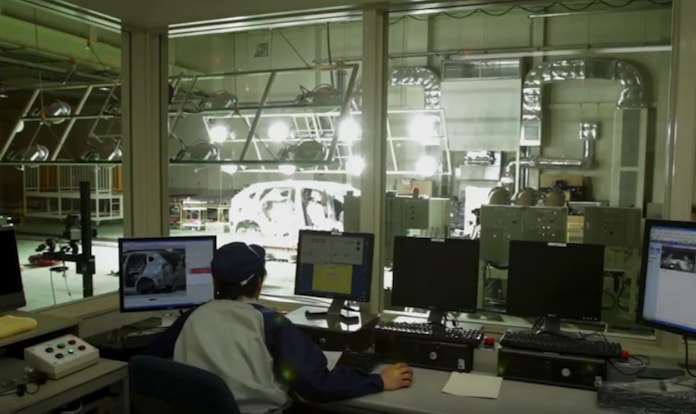 Subaru touts how they want to be the global leader in overall safety. They've been developing their EyeSight driver assist safety system when it launched in 1999. The Subaru Corporation has used the stereo cameras as safety devices ever since, and Active Driver Assist (ADA) continues to be developed to this day in the new-generation EyeSight found in the 2018 Subaru Forester SUV and Legacy sedan.

Here’s what Subaru found after testing the EyeSight-equipped Outback on Russian and European roads. The Active Driver Assist (ADA) system helped prevent at least one crash for every fourth driver according to surveys of owners in Europe. So 25 percent of Outback owners said the safety system prevented an accident.

LG's New EV Battery Plant Is a Welcome News for Tesla
Tesla Giga Berlin's New Hurdle: It's Not Only the Gov't, but Now Tesla Itself
END_OF_DOCUMENT_TOKEN_TO_BE_REPLACED