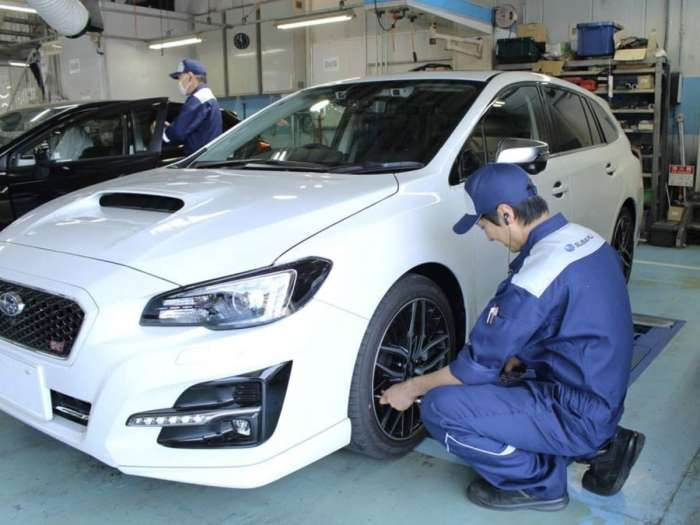 Subaru Corporation has taken more hits than a lightweight fighter in a boxing match. The small Japanese automaker announced yesterday, they will expand a recent recall to include an additional 100,000 vehicles manufactured for the Japanese domestic market. This happens as Subaru launches the all-new 2019 Subaru Forester SUV. Why is quality taking a backseat?

Monday's recall, affects nine Japan domestic market models, including the hot-selling second-generation Subaru Crosstrek small SUV, and is expected to cost the company 6.5 billion yen ($57.4 million USD). Subaru is expected to slow production at its Gunma factory where they produce vehicles for the domestic market along with the newly-redesigned 2019 Subaru Forester making its global debut.

Subaru has been the victim of its own success as they have seen record growth for nine straight years in the U.S., their largest market. Quality took a backseat as inspectors failed to take proper steps during quality checks on braking systems at the Gunma plant to keep up with the demand for the Forester SUV and Crosstrek crossover both popular in the U.S. market. The Subaru factory was not equipped to handle such rapid growth. An investigation by third-party experts in September found that production lines were running too quickly for all necessary checks to be completed properly.

Subaru Corp says they have taken and will take additional new measures to make sure quality control improves at the Gunma plant in Japan. Subaru has taken a big hit in Japan with sales falling 20 percent this year, but the recalls have not affected sales in the U.S. yet as Subaru of America is on pace for its 10th consecutive year of sales growth. This latest recall will not include any U.S. models including the new 2019 Forester. Will this be the last recall and end Subaru’s Japan domestic market vehicle inspection problems?