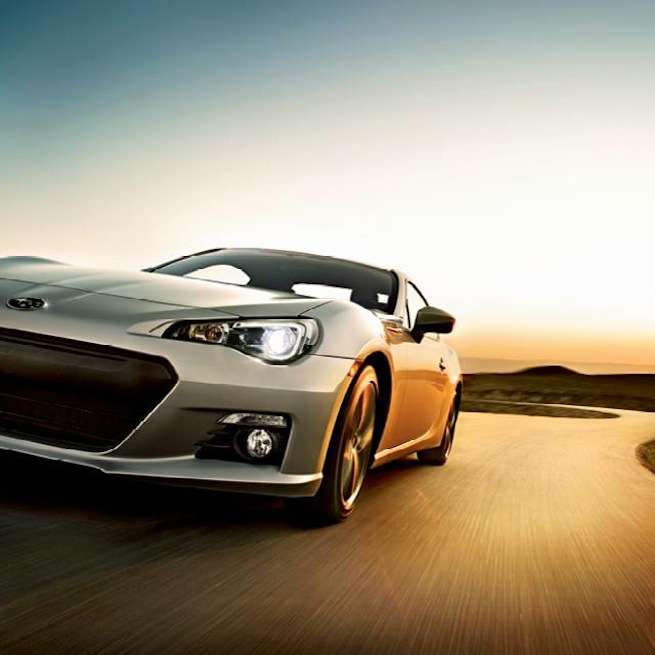 Subaru reported they have surpassed the previous annual sales record with two months of reporting remaining for the year. Sales of the Forester, BRZ, XV Crosstrek, WRX and WRX STI are hot.
Advertisement

How does an automaker set sales records year after year? Subaru just keeps piling up new sales records as new customers to the brand flood dealer showrooms. An extraordinary number of new customers, who have never purchased a Subaru vehicle before, are driving sales for the Japanese automaker. Subaru announced in a new press release that almost 60 percent of sales this year have been to customers new to the brand.

Bill Cyphers, senior vice president of sales, Subaru of America, Inc. said in the press release, “Almost 60 percent of our sales this year have been to customers new to the brand and we have worked closely with our parent company to smartly manage our inventory to meet the demand,”

Most automakers would be happy if they could get a 10 percent increase in new customers in a new year. And Subaru is attracting new customers at an extraordinary rate not with just one vehicle. They are seeing sales increases across the whole Subaru lineup. Sales of the new 2014 Forester, XV Crosstrek, BRZ and performance WRX and WRX STI are all up for the year.

Cyphers added, “We have seen record numbers of consumers shopping the Subaru brand and we have seen wonderful acceptance across our line-up. Consumers are not just shopping a single model – there has been demand for Outback, Forester, XV Crosstrek, Impreza as well as our performance models WRX and STI.”

How is Subaru bringing in all these new customers? “We have incredibly hardworking retailers who have made these results possible; and we have the right product for consumers,” said Thomas J. Doll, president and chief operating officer, Subaru of America, Inc. “2013 will be another very successful year for Subaru and we look forward to sales of the XV Crosstrek Hybrid – Subaru’s first-ever hybrid vehicle – in December.”

Look for the all-new 2014 Subaru XV Crosstrek Hybrid, Subaru’s first-ever hybrid vehicle, to add more fuel to sales in 2014 and attract a whole new green buyer to the brand.