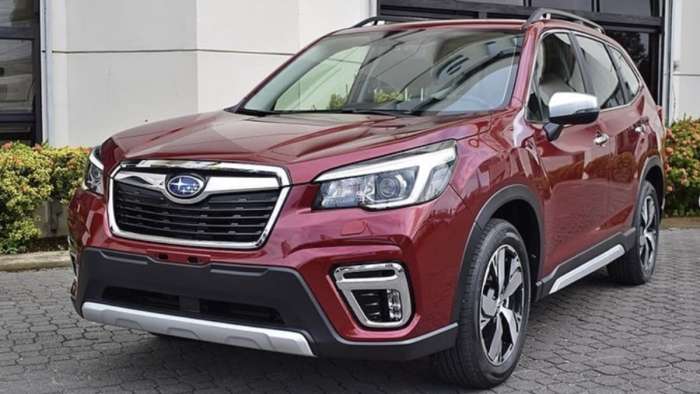 A report says the 2020 Subaru Forester fails in anti-theft security. See why the compact SUV gets a poor rating.
Advertisement

New cars are vulnerable to relay car theft where thieves can open up your car and start it if it has a “keyless” system. They do it by intercepting the signal between fob and car. A new report from Thatcham Research, a leading company in the UK, established to reduce insurance claims, says a number of new cars, including the 2020 Subaru Forester, were found to be vulnerable to “relay attacks.”

The new Subaru Forester, Mazda CX-30, and two British models, MG HS Excite T-GDI, and Vauxhall Corp Ultimate Turbo 100 were all rated “poor” for their anti-theft security. Thieves can more easily exploit these models' keyless entry system using sophisticated technology to hack into the car’s computer. Thieves don’t even need a key-fob to start the vehicle and can drive it away in a matter of minutes. 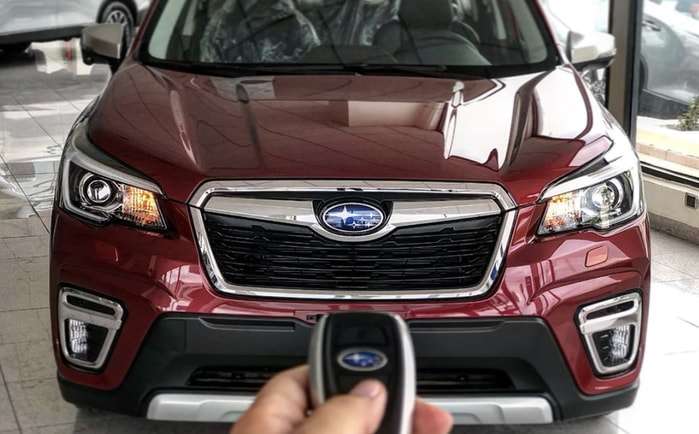 The 2020 Subaru Forester is susceptible to relay car theft

Thatcham tests cars for resistance to digital theft, such as relay attacks, and to confirm that features, including immobilizer, alarm, double-locking systems, and wheel security, meet minimum insurer requirements. It’s not just these four models that are susceptible to car theft.

Another recent report from Tracker says 96 percent of motorists are at risk of having their car stolen by car thieves using the latest theft technique. Richard Billyeald, chief technical officer at Thatcham Research, commented: “The keyless vulnerability continues to be a concern to car owners.”

What can car owners do to deduce the risk of relay car theft?

Thefts typically occur in residential areas, where cars are parked relatively close to the house, especially at night, where thieves can pick up the signal from your key fob inside the house. Until automakers add an extra layer of security, using a relay attack fix to stop signal interception, car owners can minimize risk by doing a few things. Keep your car in a garage, using a steering wheel lock if your car is parked outside your house, or you can also buy a wallet cage for about $15 from companies like Faraday that will block the key fob signal.

The report from Thatcham shows the 2020 Subaru Forester is more susceptible to relay car theft and car thieves already know it. But you can protect yourself from relay car theft.

Craig M Hemphill wrote on September 1, 2020 - 7:02am Permalink
is that the web site for the Car-Lovers who like their vehicles wholeheartedly also as want to remain them in excellent condition. Our goal is to provide you the foremost useful advice also because the sole parts, tools and care items for the one that you simply simply simply love car
Anne wrote on March 13, 2021 - 2:23pm Permalink
Thanks for the awesome tips on how to prevent relay attacks. I also learned a new way which might be of help to someone. Silent pocket prevents relay attacks with their amazing key fob guards. I bought my key fob guard from Silent pocket, and now I sleep better knowing that my car is safe.

Tesla-Funded Research Reveals One of The Biggest Mysteries of EV Battery
Tesla Tesla Buyer Nets a Whopping $12,000 Discount After Asking for Reduction
END_OF_DOCUMENT_TOKEN_TO_BE_REPLACED