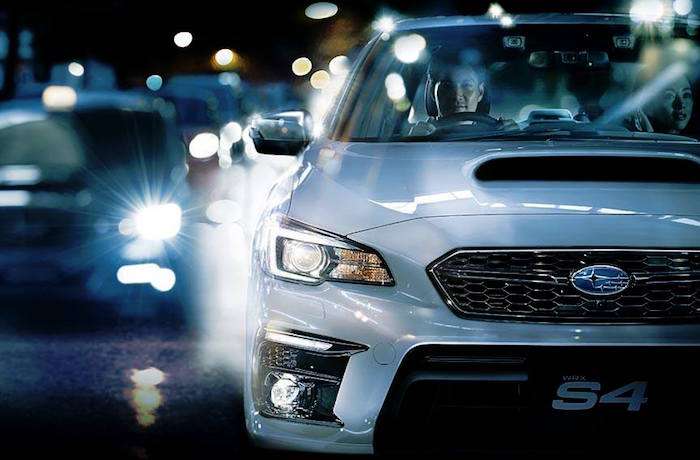 Orders for the new 2018 Subaru WRX S4 more than double targets. It’s surprising because it only comes fitted with a CVT.
Advertisement

Subaru Corporation announced orders for the new 2018 Subaru WRX S4 in Japan have reached 5,234 units in one month after their releases on July 3, more than doubling the Japanese automaker’s monthly sales target. What makes this surprising is, the new WRX S4 only comes fitted with a CVT automatic, and you can’t get the performance sedan with a 6-speed manual gearbox. Every model has been fitted as standard equipment with the new-generation upgraded EyeSight system including a new Touring Assist function.

In previous versions of Subaru’s EyeSight, Lane Tracing Control only operated at speeds of 60 km/h or more, but the new Touring Assist function extends operation to any speed range. Subaru Japan has decided all Japan-spec WRX S4s will be fitted with the new safety system.

Will Subaru drop the 6-speed manual in other global markets?

According to a statement from Masahiko Inoue, the project manager for Subaru’s Impreza and Crosstrek (XV in Australia) development program, he confirmed that future versions of the WRX/STI performance models would include a manual gearbox. The question came up when asked about the 2018 Subaru XV crossover only being offered with a CVT automatic in Australia and not a 5-speed manual rower. Inoue told wheelsmag.com, “We’d expect that in the performance range there would be a manual transmission in the foreseeable future.”

For now, performance fans can breathe a sigh of relief. The sport-tuned WRX will continue to get a 6-speed manual gearbox. In Japan, the CVT-only 2018 Subaru WRX S4 hasn’t hurt sales, and orders for the new WRX S4 with EyeSight more than double targets. Stay tuned.