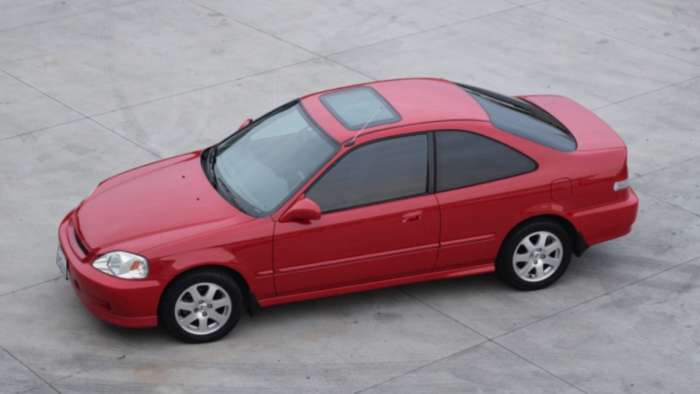 The Honda Civic is still the most stolen car in America. See what year is now the most-targeted by car thieves.
Advertisement

Earlier this year, Torque News reported the Honda Civic was the most stolen vehicle in America again. It’s been the most targeted by auto theirs for quite some time so that’s not news. The Honda Accord is the second most-stolen car in America and that’s the way it’s been for a while too.

There is a new model year Honda Civic that’s the most stolen now. Last year it was the 1998 Civic that was stolen more often than any vehicle in America at a rate of 6 per 1,000 vetches, and 45,062 were stolen last year. According to the National Insurance Crime Bureau, this year, it’s the newer 2000 Honda Civic that moves up to the number one spot. 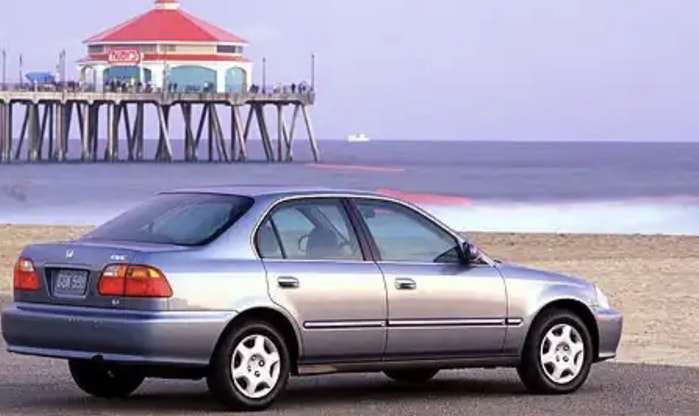 Why are the Honda Civic and Accord targeted most?

These two Honda models are stolen in the highest numbers because they hold their resale value. Plus, thieves can profit by stripping them and selling the parts to repair shops and junkyards. Older cars are also easier to steal because they usually lack the advanced anti-theft protection that newer cars have. The 1997 model year was the last year the Accord didn’t come with an immobilizer and car thieves know it. The sixth-generation Honda Civic hatch is also a popular car that tuners like to modify. 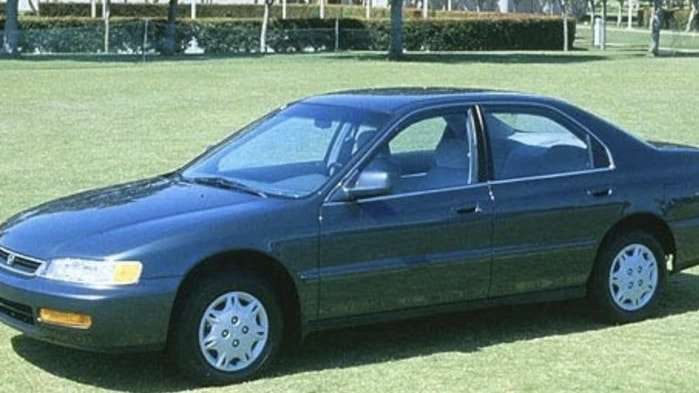 So lock up your older 2000 Honda Civic and 1997 Accord and use some sort of steering wheel security lock. You are being targeted most by car thieves.