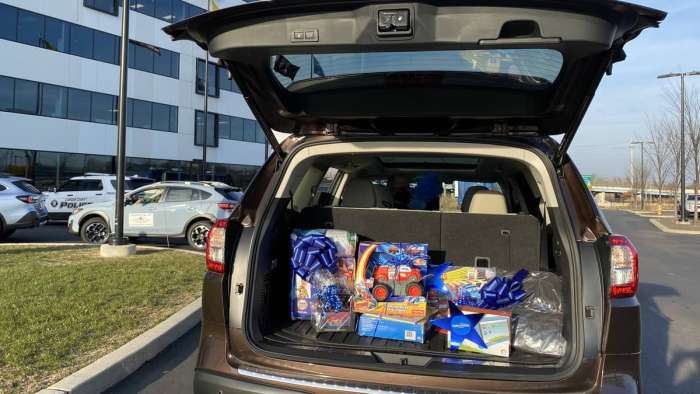 Subaru of America talks about its Love Promise, and they deliver in a big way by providing a shopping spree wish to eight-year-old Antonio. He battles a critical, life-threatening illness. Antonio received his Christmas wish early as a 2021 Subaru Forester convoy delivered the gifts to his home in Camden, NJ. Antonio was diagnosed with a critical, life-threatening illness that qualified him for a wish from Make-A-Wish.

The eight-year-old boy received the surprise of a lifetime as a fleet of 2021 Subaru Forester SUVs, led by a Camden County Police Department escort, made a house call. The new Forester models from Lester Glenn Subaru of Toms River, and Subaru of Cherry Hill, drove past his home, each car carrying gifts that Antonio wished for during his virtual shopping spree just a few weeks prior. 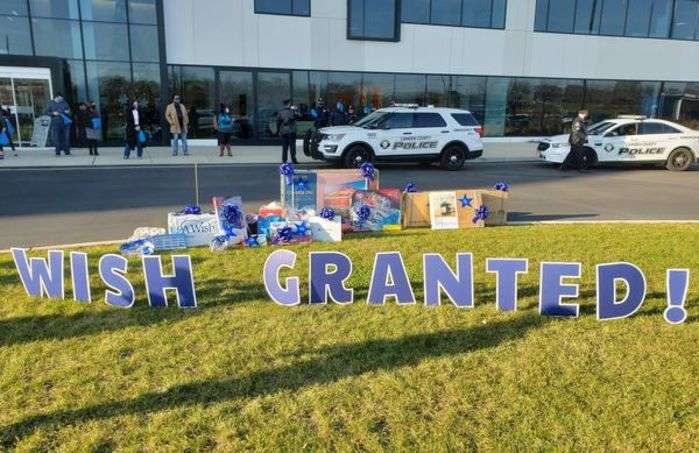 Subaru helped grant his wish thanks to support from its annual Share the Love Event. They partner with Make-A-Wish to give kids desires every holiday season. It happens this year again as Subaru donates $250 for every new Subaru vehicle purchased or leased through January 4, 2021.

Make-A-Wish New Jersey and the Camden County Police Department unloaded the packages in front of Antonio’s home. The drivers, police officers, and Make-A-Wish staff waved and cheered for Antonio from a safe distance on his Wish Day, delivering hope and joy into Antonio’s life when it is needed most. 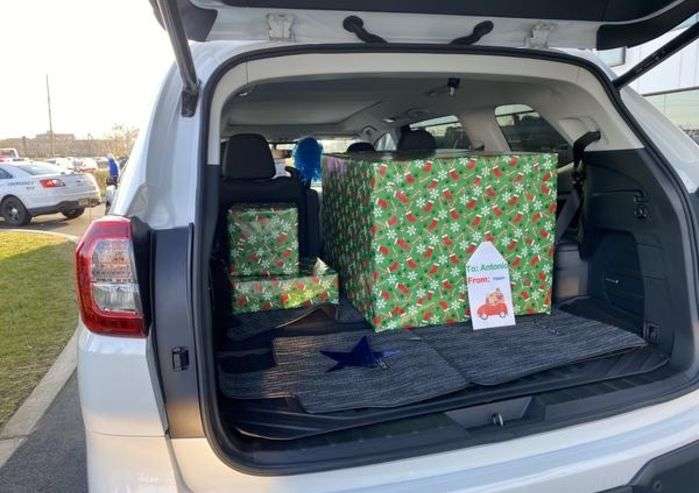 Subaru says Antonio received an array of items “that will bring him happiness this holiday season.” The Forester convoy delivered an HD TV and TV stand, a PlayStation console and games, Hot Wheels, race car tracks, an assortment of Lightning McQueen items from Disney’s Cars, a tablet, a new desktop computer, new clothes, sneakers, and winter jackets, bedding, and more.

For Antonio and his family, his wish came true during a difficult time. Subaru puts its new 2021 Forester compact SUV to good use, making a critically ill boy’s Christmas wish come true.

You Might Also Like: What The Company That Makes Subaru Forester Is Doing To Help The Most Vulnerable