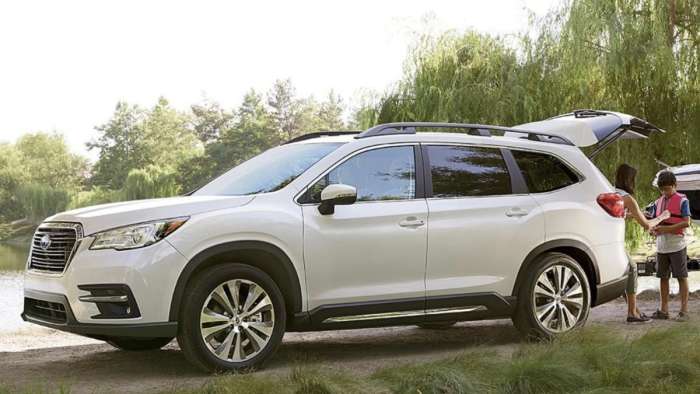 When it comes to offering technology customers appreciate and want on their next vehicle, Subaru is hitting the mark. In the recent J.D. Power TXI technology innovation study, Subaru ranks number two among mainstream brands, and customers especially value the new technology features in the all-new Ascent family hauler.

The 2020 Subaru Ascent stands out for having the best camera rearview mirror among all mainstream models and wins the technology convenience award in the newly-redesigned J.D. Power TXI tech study. 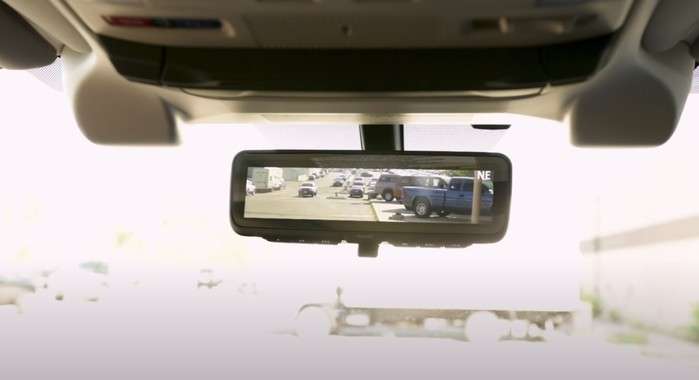 Subaru is executing well, and customers appreciate the clarity the mirror provides them. The award reveals Subaru Ascent owners are finding value and usefulness and reliability in the Smart rearview mirror. Subaru is also delivering significant amounts of value by offering more advanced technologies for a mainstream brand.

Hyundai ranks highest in the mainstream segment with a score of 556, and Subaru is number two (541). Hyundai and Subaru offer an above-average level of technology, and both score well for excellence in execution. Kia is next with a score of 538, followed by Nissan (534), and Ram (520).

The J.D. Power TXI technology innovation study is in its fifth year and measures usability and ease of use. The top brands and vehicles offer the best user experience for customers. The study has been redesigned for 2020 and focuses on the most advanced technologies after being first introduced.

The Smart Rearview Mirror on the 2020 Subaru Ascent is one of the technologies introduced in 2019 that earns the highest Execution Index score (894) among luxury owners, and the mass market segment has a score of 889. 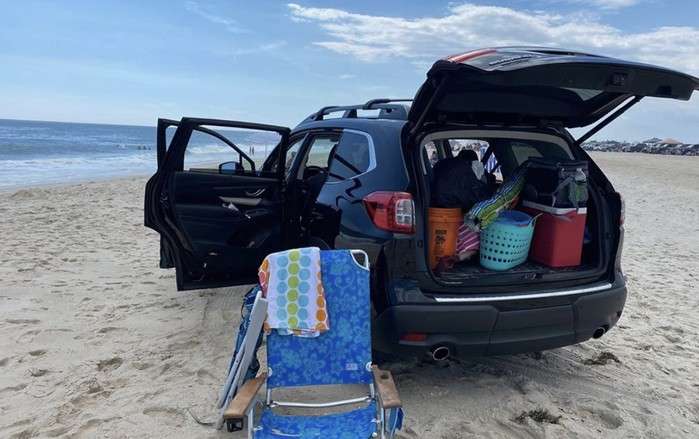 How does the Subaru Ascent Smart Rearview Mirror work?

A high percentage of owners (73 percent) who have the camera rearview mirror say they “definitely will” want the feature on their next vehicle. The Smart Rearview Mirror on the Subaru Ascent allows the driver to flip a switch on the bottom of the mirror and see the entire rear view if it is blocked by extra cargo.

The driver can also adjust the camera level up or down or sideways to see more of the rearview, and change the brightness if the sun is too bright or lighten it at night.

Subaru is one of the top two mainstream brands in delivering excellence in the execution of its new technology features. The 2020 Subaru Ascent is the top mainstream vehicle for its Smart rearview camera mirror, and a high percentage of owners say they want the technology in their next car.