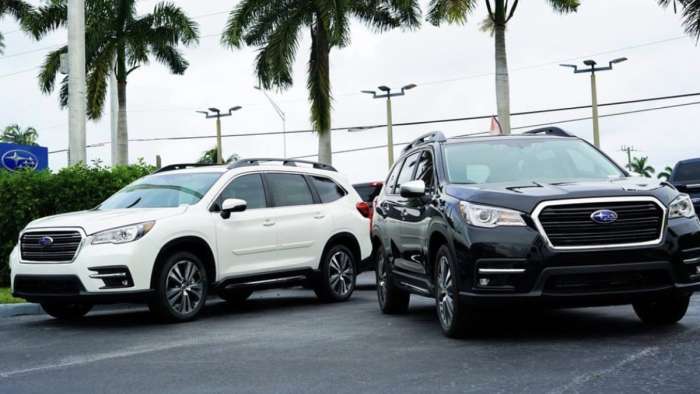 The 2022 Subaru Ascent received a poor grade from Consumer Reports in reliability, but it didn't stop customers from buying the 3-Row family hauler in November. Subaru of America reports 2022 Ascent sales shot up 7.6 percent, with retailers delivering 5,628 SUVs to customers compared with 5,231 in November 2020.

Even with Consumer Reports putting the Ascent on its most recent ten least reliable vehicles list, the 3-Row SUV has 53,892 sales through November and will have close to 60,000 model sales in 2021. 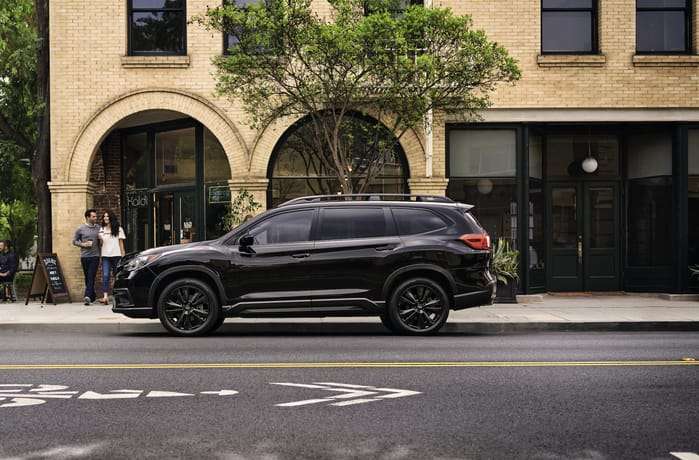 For the ten cars with the most significant risk of problems, Consumer Reports gives the 2022 Subaru Ascent a reliability score of 60 out of 100 and is the 10th least reliable new car in a new report. CR says trouble spots are the transmission, power equipment, brakes, in-car electronics, and climate system. CR gives the Ascent a 1/5 for predicted reliability.

CR's prediction is based on 2019, 2020, and 2021 models. It doesn't have current data on 2022 Ascent models but still gives it a poor grade. Consumer Reports ranks the 2022 Ascent number eleven out of fourteen 3-Row midsize SUVs. 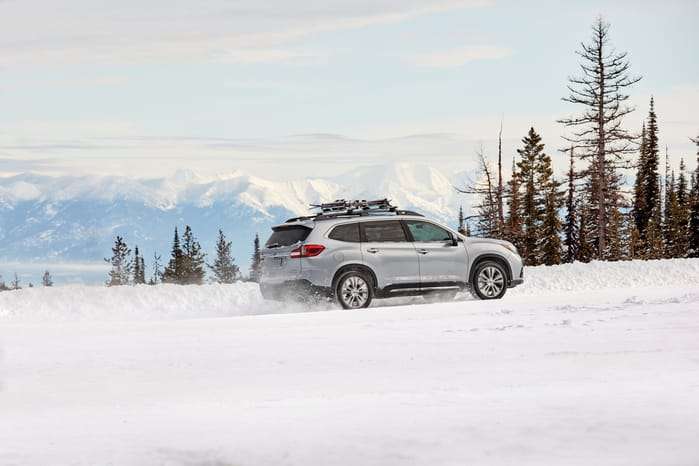 Customers aren't staying away from the 2022 Ascent

Should customers stay away from the 2022 Ascent? The Subaru Ascent was an all-new model for the 2019 model year, and as with many new cars, there are "bugs" to work out. It's a problem affecting many automakers when they launch an all-new model. The Ascent was initially dinged for its transmission problems which we believe Subaru addressed and fixed.

Unlike the owner-reported reliability history, owners of newer Ascent models report overall satisfaction scores of 3/5. And the 3-Row SUV does well in Consumer Reports Road Tests with a 93/100 score. The Ascent also gets top safety crash scores for the IIHS.

The 2019 Subaru Ascent had more problems than any other model in the automaker's lineup, but there have been no significant issues reported for the 2022 Subaru Ascent models. It appears like the automaker has corrected the transmission and most other issues in 2021 and 2022 Ascent 3-Row SUVs.

2022 Subaru Ascent 3-Row SUV sales were up 7.6 percent in November, which is good news for the 3-Row family hauler.