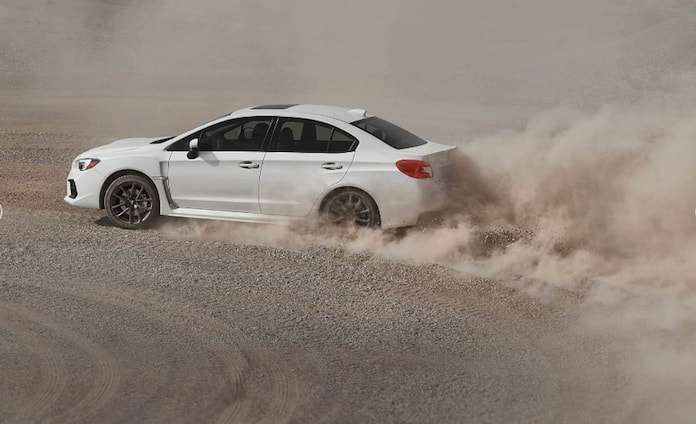 WardsAuto says this about the Honda Civic Type R mill, “This twin-cam engine’s sweet spot is around 4,000 rpm, but it’s always happy to slam up against the 7,000-rpm redline. It’s efficient, too. We beat on the Type R and still saw 26 mpg (9 L/100 km) during our evaluations. A close derivative of this same engine appears in the all-new mass-market Honda Accord, with 252 hp. It damn near made the list this year as well.” 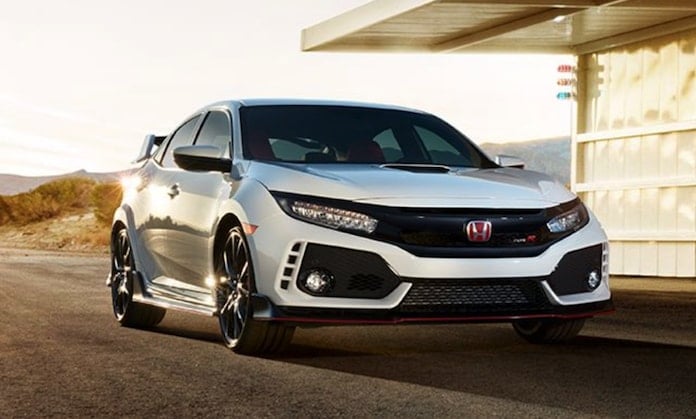 The 2018 Subaru WRX is powered by an FA20 2.0-liter DOHC turbocharged boxer engine developing 268 hp and 258 lb-ft of torque. It uses a twin scroll turbocharger with intercooler technology and has Direct Injection. It doesn’t come close to the Civic Type R power and the 2018 Subaru WRX STI compares more favorably in power and torque with its 2.5-liter turbocharged power plant producing 305hp and 290b ft of torque. Just by the the numbers, the Type R wins over WRX. But if you look at the total package, WRX has distinct advantages over the Civic Type R.

Only Subaru and Porsche offer flat, H-shaped, opposed-piston “boxer” engines in volume vehicles, but Subaru is the only automaker in the world to use them in their entire lineup. The WRX’s 2.0-liter turbo boxer design has advantages over the Civic Type R’s in-line mill.

The engine’s configuration offers better dynamic balance, a lower profile and a lower center of gravity. In the performance-oriented WRX, it’s an ideal set-up, and it’s why all of Subaru’s taller AWD SUVs and crossovers have superior driving dynamics. The Subaru boxer turbo boxer engine design has an inherently low height and its entire mass is concentrated low in the chassis. It contributes to the WRX’s superior driving dynamics, especially in the corners.

Add in Subaru’s Symmetrical all-wheel-drive developed on the rally stages to the 2018 Subaru WRX ($26,995 starting MSRP) performance sedan’s 2.0-liter Boxer engine, and you’ve got a superior all-weather performer over the front-drive 2018 Honda Civic Type R ($34,100 starting MSRP) even with more horsepower and torque. Kudos to Honda’s new In-Line 2.0-liter Turbo for winning Wards 10 Best Engines 2018. For the money, we’d still take the Subaru WRX with less hp and torque because the total sum of the parts adds up to a better overall “all-climate” performer. Synergy is a wonderful thing, and Subaru knows how to add it all up to make the whole better.

At Torque News we value your opinion. Let's discuss it. Which sports car would you buy? If you liked this article and think it may interest your friends, consider sharing or tweeting it to your followers.