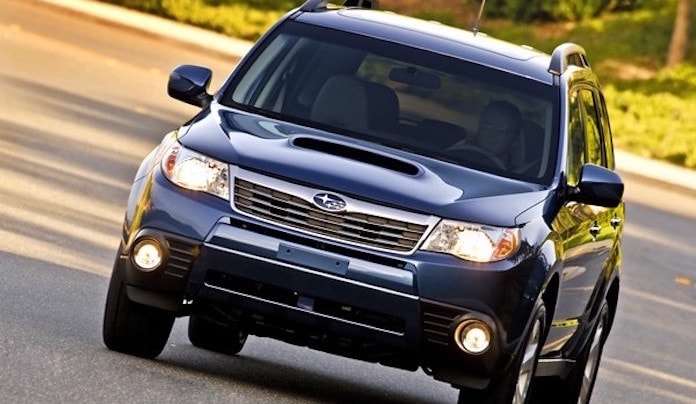 The Subaru Forester is top and Subaru brand is #2 in America among all vehicles owners keep longer than 15 years.
Advertisement

If you see a lot of older Subaru Foresters on the road, it’s likely an original owner who’s driving it. According to a report by iseecars.com, Forester is one of the top 15 vehicles owner hold onto the longest. And the Subaru brand is second on the list of the top ten automakers who's owners keep them for at least 15 years.

This study is no surprise. Subaru has long been known for its longevity and being owned by families that hold onto their vehicles for many years. They even pass them down to new drivers in the family.

It’s not the only evidence Subaru owners love their vehicles. Consumer Reports announced recently which brands satisfy drivers most after living with their vehicles for three years, and it reveals Subaru “Love” is real. CR’s report is an evaluation from car owners, and not CR’s editors. The small Japanese automaker is in the top five mainline automakers when it comes to overall owner satisfaction.

Subaru gets kudos for the Forester SUV being their top-15 model for the longest ownership, and they are one of the top brands (#2) in America for their entire vehicle lineup being kept by their owners the longest.