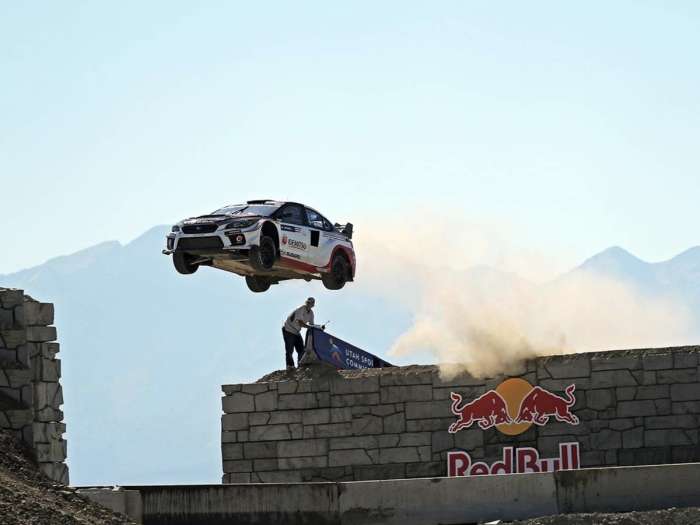 Could Subaru Be First Automaker With a Flying Car?

Subaru could be the first automaker with a flying car. See what the Japanese automaker is up to.
Advertisement

Subaru Corporation is known for their high-flying WRX STI supercars in rallycross, but they also have an aerospace division. A recent report from Automotive News says Subaru Corp has been tapped by Japan’s Ministry of Economy to help develop the world first flying car along with Uber and Boeing.

Subaru's aerospace division already produces attack helicopters for Japan's defense forces, and a new flying car could be coming sooner than later. It could come as early as 2020 when Japan aims to demonstrate flying vehicles during the opening ceremonies of the 2020 Tokyo Olympics. The report says, Japan’s Ministry of Economy, Trade, and Industry launched the project last month with a meeting that pulled together public agencies and private industry. The government wants Japan to have a leading role when it comes to personal flying vehicles.

"Globally, there is a growing interest in what is called 'flying cars' that will enable such transportation services in the sky," the trade ministry said in a statement after the first meeting. "Japan, too, aims to achieve speedier and more convenient transportation services for people and goods, while trying to create a new industry that can be competitive and profitable in world markets."

Subaru Corp just announced they are working on a prototype of an aircraft-mounted miniature infrared sensor system integration. They took a refurbished existing small aircraft and equipped it with a compact infrared sensor for alarm monitoring and an advanced flight control system. They could be testing this system in advance of their first flying car. 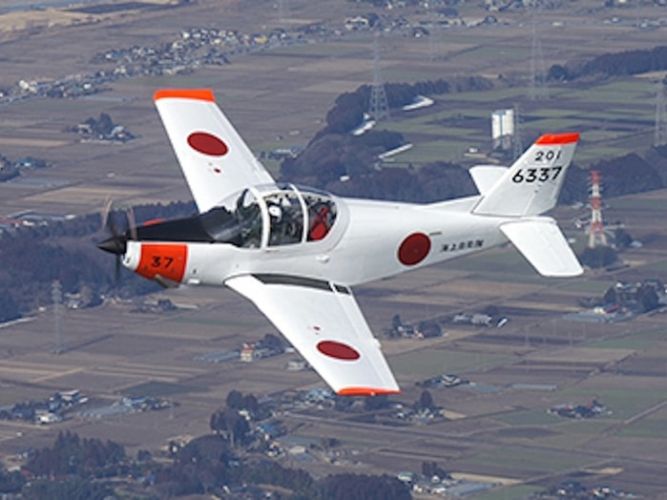 The first flying cars will likely be less like a highway-safe automobile and more akin to a glorified drone, “with helicopter-like rotors and room for only one or two people.” "It is not actually a car," ministry official Hiroyuki Ushijima said. "It is more of a mobility service."

Flying cars could help relieve traffic congestion on our highways and they could also improve mobility for people living in remote, mountainous areas and isolated islands, and in aiding disaster relief. The Japan government is calling on familiar names such as Uber Japan, Airbus Japan, Boeing Japan and Subaru Corp., which is participating in its capacity as a maker of aircraft in addition to automobiles.

When you see Subaru’s WRX STI supercars flying high in ARX Rallycross action, it could be a forerunner of a future flying car from the Japanese automaker. Stay tuned.

Ed B wrote on October 22, 2018 - 10:04am Permalink
Surely, you jest with this article - LOL. Subaru isn't on the cutting edge of anything and the design language on their cars barely changes every five years, not to mention their movement away from performance lines.
Tyson wrote on October 22, 2018 - 5:47pm Permalink
So Subaru is working on a flying car, but we can't have an STI hatchback?