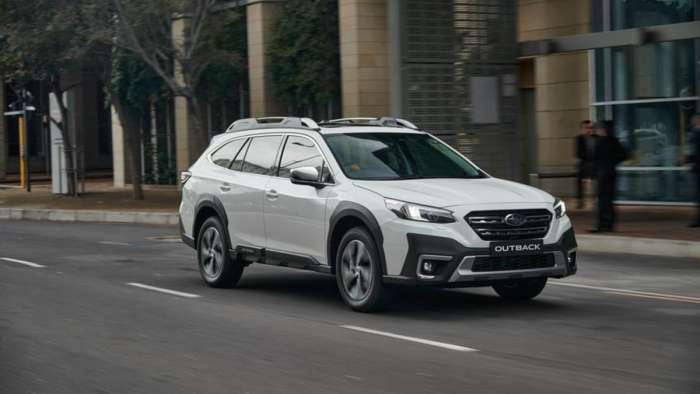 The 2022 Subaru Outback and Forester model change begin production this spring. See why high-end features could go missing on some models.
Advertisement

Workers at the Subaru of Indiana Automotive plant in Lafayette, Indiana, where they make the 2022 Subaru Outback were back on the job following a two-week leave last week. All of the production lines at the Subaru plant in Gunma, Japan, where they make the 2021 Subaru Forester, resume entire operations today, May 10. The shutdowns were due to a global shortage of semiconductors.

A new report from Automotive News says because microchips are used for high-end features on vehicles like the Outback and Forester, some features could go missing. Subaru uses microchips for its EyeSight blind-spot monitors, tablet-style touchscreens, navigation, digital rearview mirror, and sensors that apply the brakes before a driver backs into a car in a parking lot. 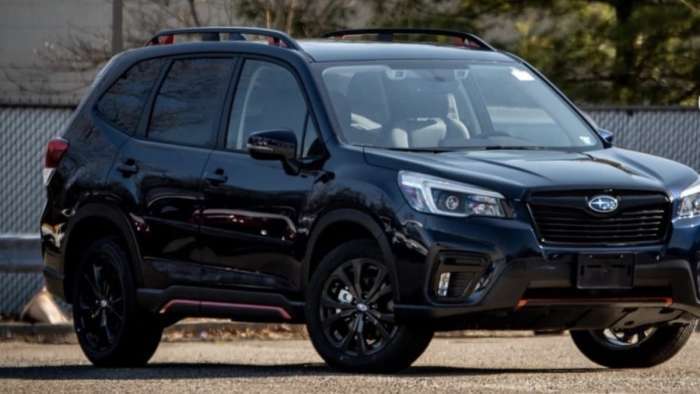 Some automakers are already leaving out high-end features on models that typically would have them because of the shortages. Subaru has not reported leaving out features on Outback and Forester, but if the chip shortages continue, it is a possibility.

A report from WPTA21 in Indiana says automakers like Subaru do not keep extensive inventories of microchips at the plant. They rely on the "just-in-time" delivery of supplies to reduce their costs for inventory storage. Semitrailers full of parts arrive at the Subaru of Indiana Automotive plant every 24 minutes, and many of those parts rely on microchips. 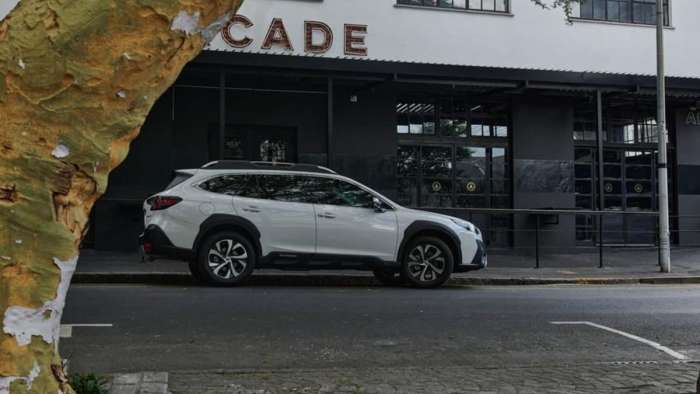 "It's everything from all of your driver assistance systems to your lighting, your interior lighting, turn signals, chassis, safety equipment, infotainment center, and power trains. These cars are just littered with them," said Bryce Carpenter, vice president, industry engagement for Conexus Indiana, the state's advanced manufacturing and logistics initiative.

As Subaru makes the model change from 2021 to 2022 Subaru Outback, the Camden, N.J automaker's number two selling model, customers in the U.S. could see the midsize SUV harder to find this summer.

Subaru of America has the tightest supply of vehicles of any automaker. Torque News reported Subaru had the shortest inventory at 38 days at the end of February 2021. Subaru CEO Tom Doll told Bloomberg's Carol Massar that the microchip shortage would have a minimal impact through March, and then there will be an adjustment in April and May; they don't know how much.

"This probably gets worse before it gets better," said Stacy Rasgon, who covers the semiconductor industry for Sanford C. Bernstein. "It just takes a long time to bring this capacity online."

As of this writing, Subaru of America has ample inventory of the most popular 2021 Subaru Forester compact SUV, 2021 Outback wagon/SUV, and Crosstrek subcompact SUV trims and colors.

That will likely change this summer as the 2022 Subaru Outback, the all-new 2022 Outback Wilderness, and the 2022 Subaru Forester begin to arrive. Torque News will bring you further Subaru supply updates as we get them.